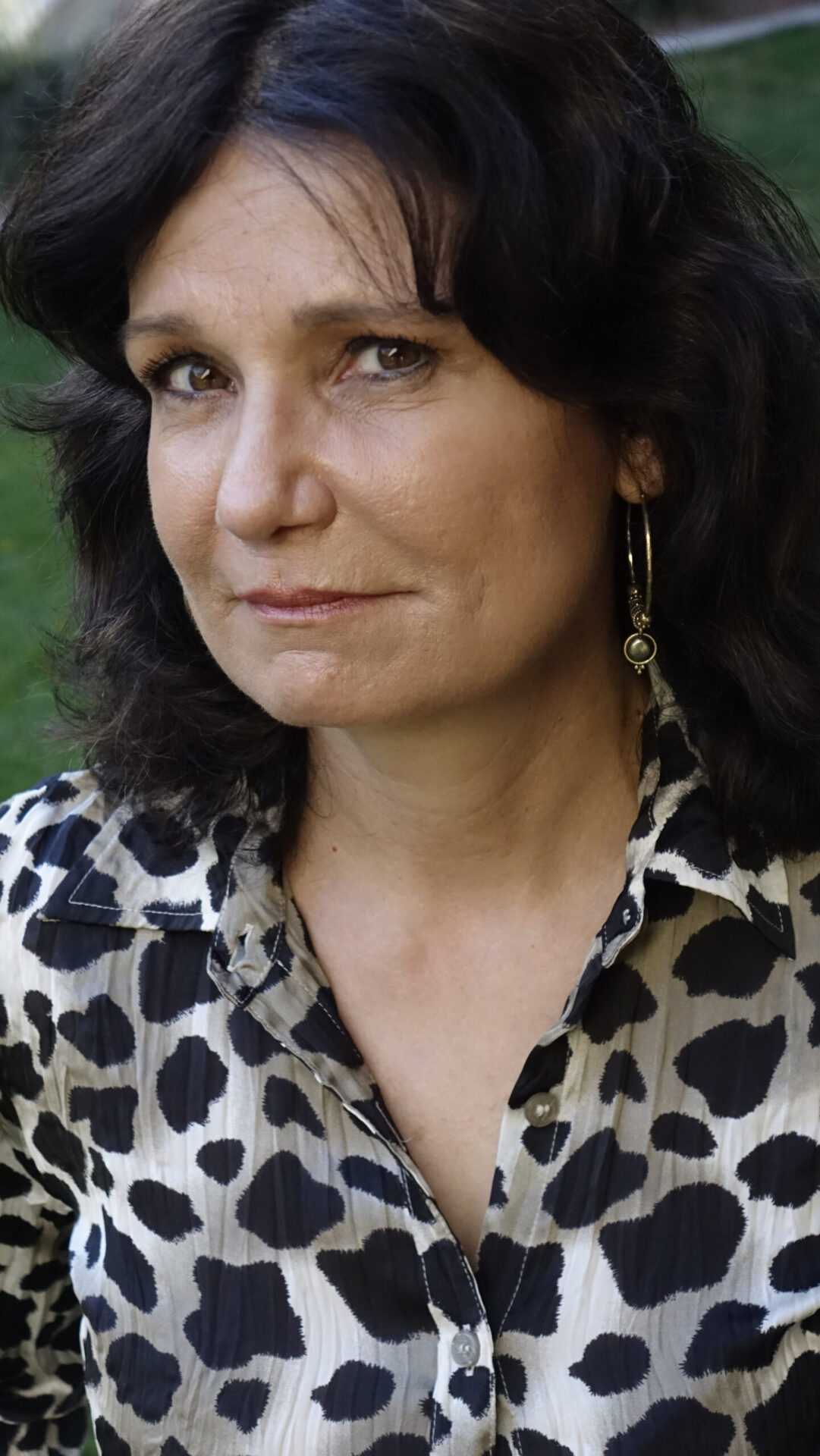 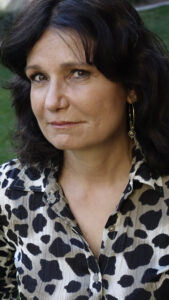 Jean Sulli is a regional actor and writer. She’s worked as an actor in many independent short and feature movies including a supporting role in Red Herring as a police captain; a Lead role in Space Captain and Callista as a history teacher and mom and a Lead role in Amygdala Warrior as a mental health expert and agency owner. She wrote, directed and produced her first web series – with four segments (on Youtube) called My Mom Lola by Jackamoe the Dog which showcased 30 Las Vegas and NM talented artists. She has enjoyed her time socializing, mingling and volunteering at the SFFF for many years and very much looks forward to attending in person (like everyone else) next year!