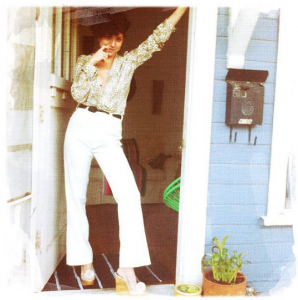 Robin Lambaria was born and raised in rural south Texas and began acting at a young age. She started working film in 2004. With a mission to fully understand the process, she pursued experience in every dept. As a producer she has participated in prestigious labs at Cannes and the Venice Film Festival. In 2007 she created the Marfa Film Festival and has served as director and sole curator since its conception. It has since been named one of the top 10 festivals by Movie Maker magazine, and one of the top 10 destination festivals in the world by Paste Magazine. Lambaria continues to work in production, and has recently finished a script,  “The Perfume River” which she plans to direct in 2020