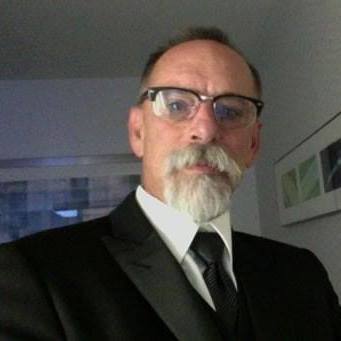 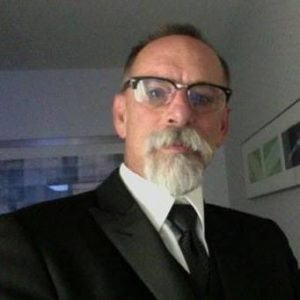 Stephen Aquila is a member of IATSE Local 480. He has been the Santa Fe Film Festival Webmaster since 2015. Other pages he administers that you might have heard about are ShootNM.org, SantaFakeTheMovie.com and PremierGirlsFastpitch.com, a national corporation based in Huntington Beach CA designed to help young women obtain college scholarships through athleticism.

Film related projects he has worked on are Woman Walks Ahead with Jessica Chastain and NBC’s Midnight Texas, both as a construction propmaker. Background work playing Walter White in Zombie Cafe a Short by Aaron MacPherson and background in Santa Fake the Movie directed and written by Julie Burris.