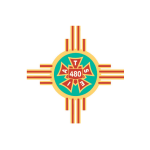 The event includes a full day of panels and open forums to introduce businesses and individuals to New Mexico’s film industry decision makers.

“Native New Mexicans are making a living wage in productions across the state,” says Jon Hendry, business agent for IATSE 480, a union of film industry workers. “Everyone from Deming to Downtown Santa Fe has benefited from new business and new jobs film has created in New Mexico.  The programs in this week are opening up even more opportunities for all of us.”

Production buyers will be on hand to meet New Mexico business leaders looking to promote or expand their business with the industry.  All businesses are welcome.

Educational forums and discussions are also planned in conjunction with the State Film Office to explain New Mexico’s film industry incentive programs and the production rebate system.  New Mexico has over ten years of experience as an incentive state and offers a competitive Refundable Film Production Tax Credit.  In addition, New Mexico has been a leader in crew, vendor and infrastructure growth including the Film Crew Advancement Program which provides career opportunities to resident crew and reimbursements of qualifying residents’ wages to productions. 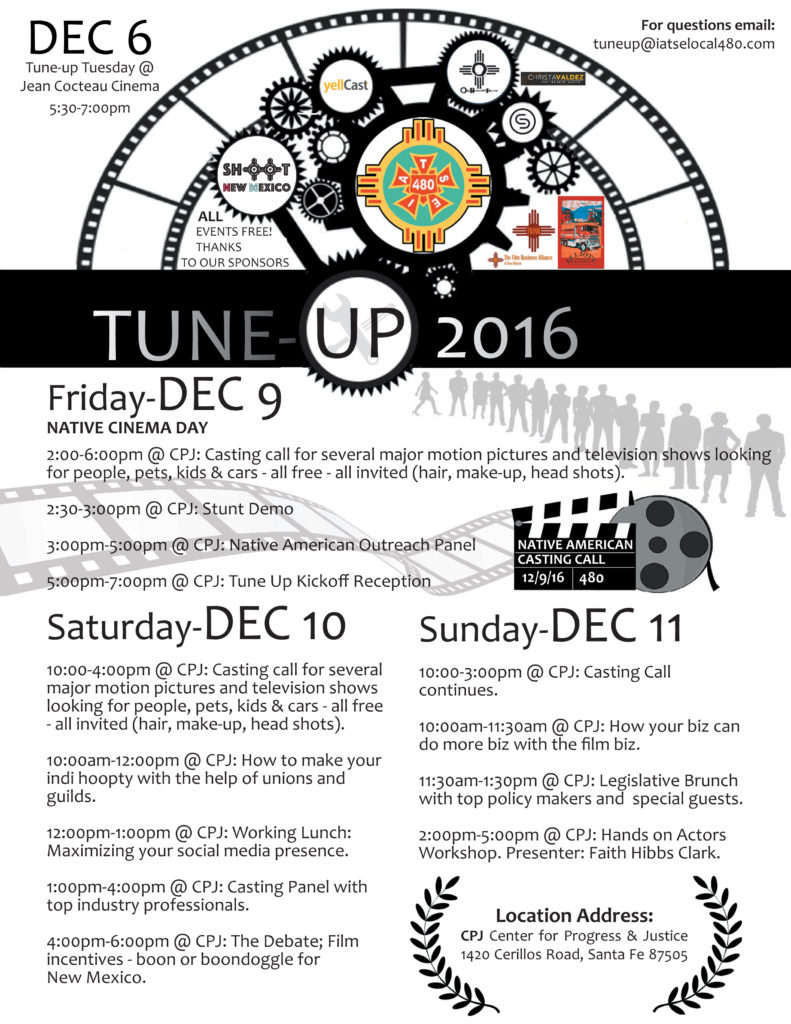 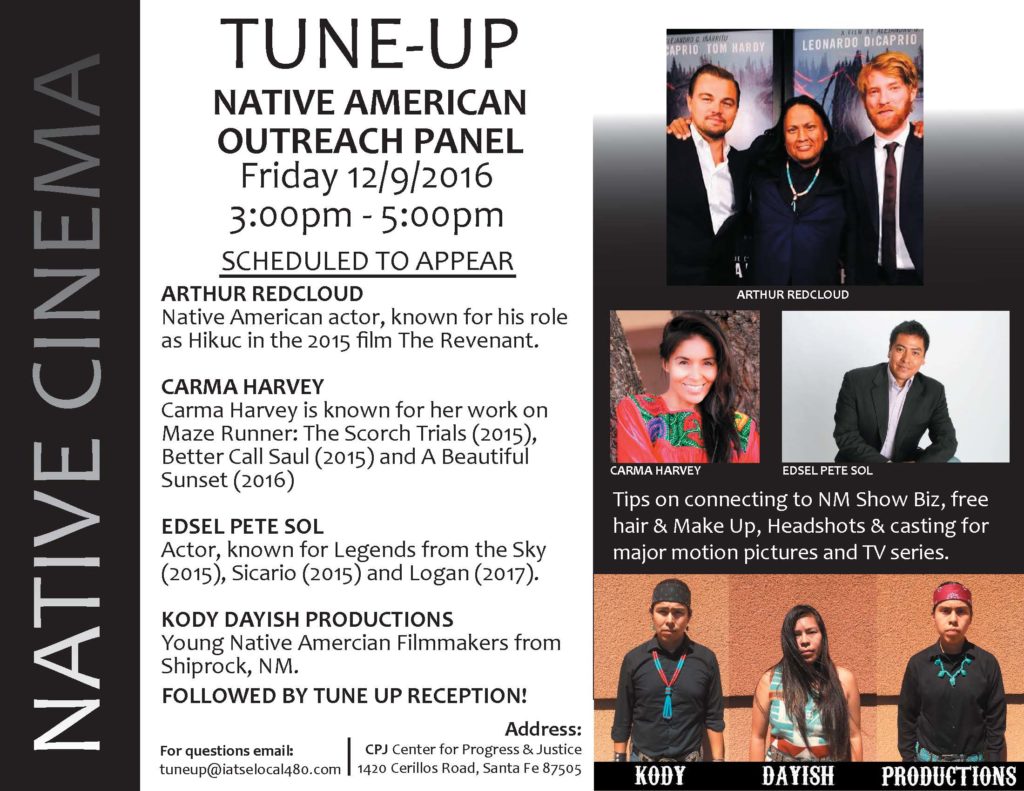