A young girl named Xiaohuai and her father runs a shelter for disabled people. A fan of the movies, Xiaohuai would play movies in the courtyard of the shelter every night while explaining the plot of the movies to her audience. The patients at the shelter would refer to it as “Paradise Cinema”. One day, a call from the other side of the ocean would break the peace in this shelter. 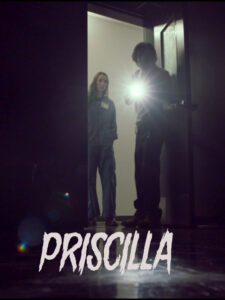 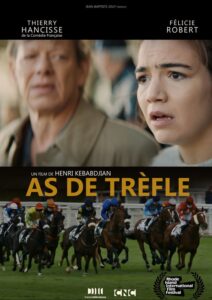 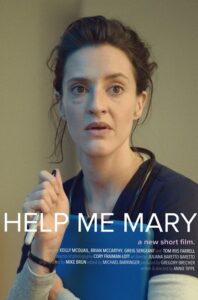 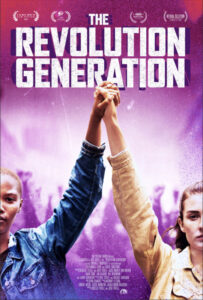 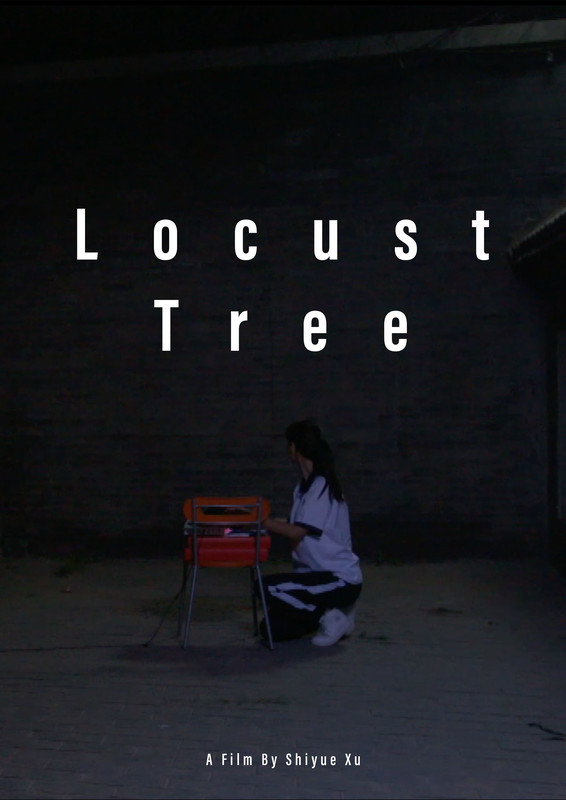