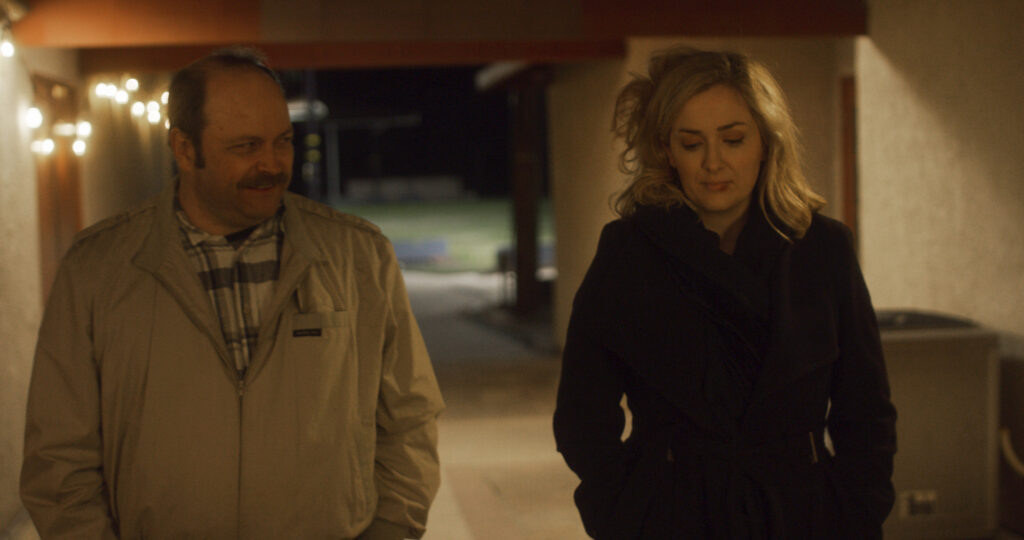 A sweet story about a man, a motorhome and a town in need of rescue. 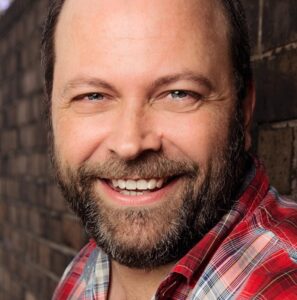 Angus Benfield was born in Sydney, Australia and has been working in the film and television industry since the age of 14, starting as a Production Assistant on commercial productions. Angus developed a passion to pursue acting and landed his big break straight out of acting school as lead ‘LEX’ in Dean Murphy’s cult classic ‘Lex and Rory’. From acting as character ‘Cody Ryder’ in Australian TV series E-street alongside ‘The Mentalist’ actor Simon Baker, playing ‘Officer Tom’ in the New Zealand TV series Kaitangata Twitch, among many other commercial and theatrical roles, he also developed a passion for writing, producing and directing.

In 2005 Angus co-produced the 11-million-dollar film ‘Meet Me in Miami’, a NZ/US co-production starring Carlos Ponce, (Couple’s Retreat, SPY), and Eduardo Verastegui, (Paul Blart Mall Cop 2). Angus then went on to direct and produce the New Zealand indie film ‘Wait up Harriet’ in 2006 and wrote and produced NZ film ‘The Holyroller’ in 2010 which was official selection for the International film festival in New Zealand, had a theatrical release throughout Australia and New Zealand including release in the US through RLJ Entertainment.

Angus went on to manage NZ media company FIN Productions and run the DVD, theatrical Distribution and Marketing department for Life Films alongside Rialto (NZ) and Heritage Films (AUS) from 2007-2015. In 2017 Angus wrote and directed Australian award-winning film TRUST, which was theatrically released throughout Australia including release in the US.

In 2016 Angus formed production company Cutting Edge Film and Television with his Chinese based production partner Xiaoding Li, to develop a slate of film and television productions for China. In 2018 Angus and Xiaoding produced the first film from their slate ‘High Rollers’, directed by Kelong Li and written by Angus Benfield.

Throughout writing, producing and directing, Angus has continued acting, having starred in many films and numerous TV commercials in the USA, Australia and New Zealand, including one with award winning actress ‘Cate Blanchett’ and recently worked on ‘Jimmy Kimmel’ as the ‘Plumber’ in the cold opening skit.

Angus has many projects currently in development including the feature drama, ‘The Strongest Man Alive’ (scheduled for production in 2020) and two Chinese productions, Sci Fi TV series ‘Luna Rush’ and the Action Comedy ‘Dirty Money.’

Angus moved to Los Angeles at the end of 2017 and began working alongside production company ‘Damascus Road’. Together in 2019 they made the movie ‘Motorvation’, which was written and produced by Angus Benfield (Austin Screenplay finalist.) ‘Motorvation’ is currently in post-production and is set to be released in late 2020.

Angus has just completed acting in and directing the film HEAVEN, based on the book by Author Alan Duprey.

Angus continues to live in Los Angeles with his wife and son. 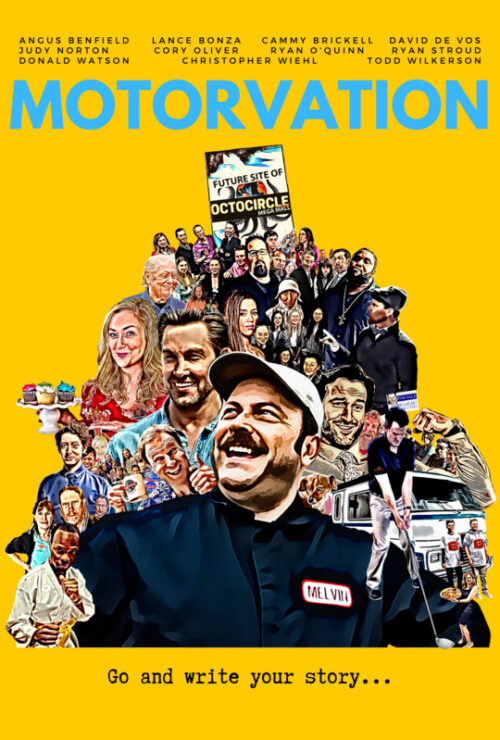