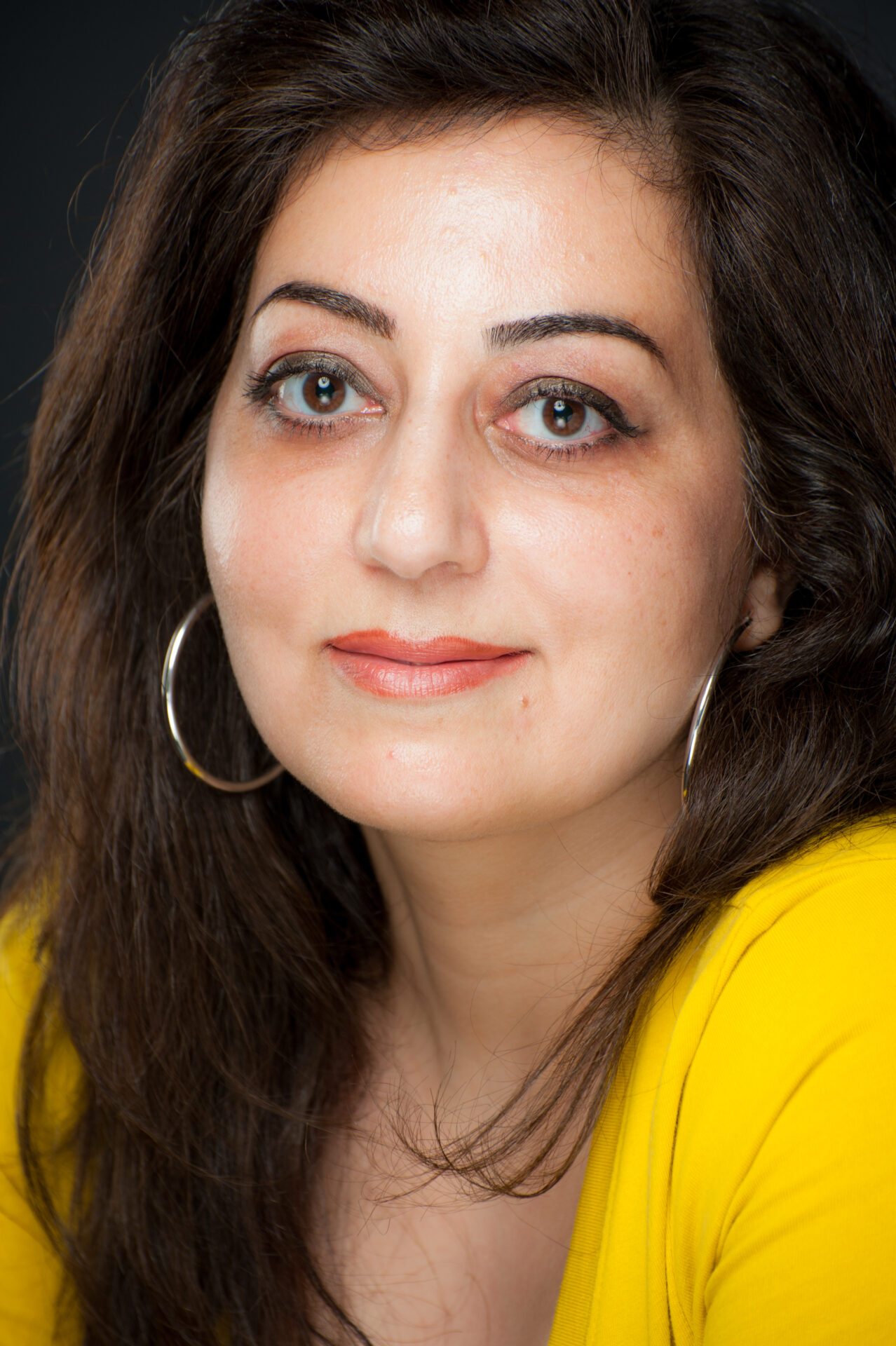 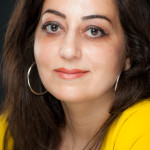 On her participation in the Santa Fe Film Festival: “I am so thrilled to be a part of the [Diversity Panel]… I was in Iran during the revolution, and those who were interested in movies and media at the time, saw an immediate shut down of creative arts. Even today, Persian/Iranian producers and actors must be very careful because religious “censorship” from the government, and even prison can result…In America as an actress, it is my dream to do well enough to one day be an inspiration to young aspiring movie youth, in Iran be able to follow and achieve their dreams, with freedom.”