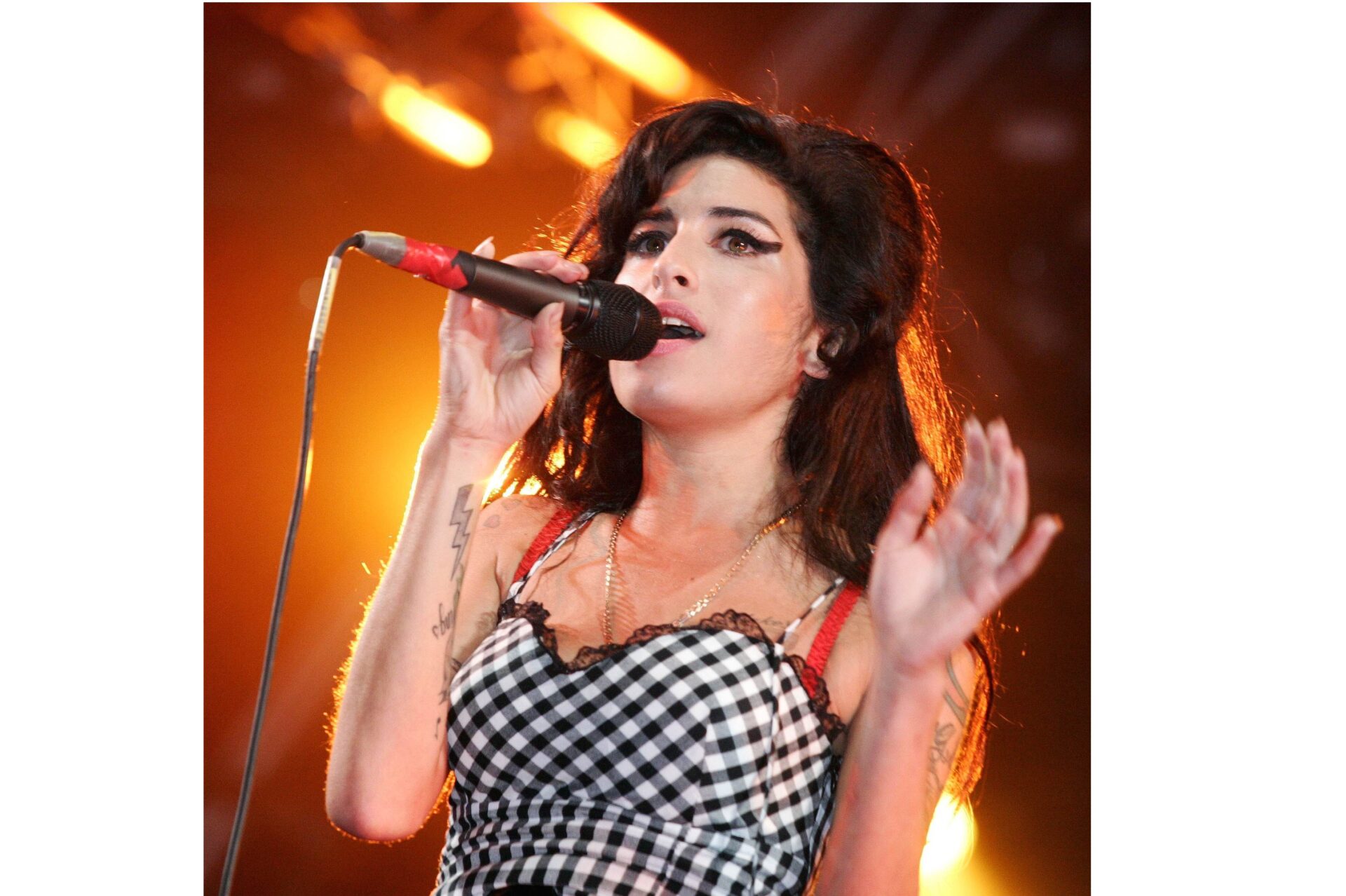 On December 3, 2015 the Santa Fe Film Festival (SFFF) honors the life of soulful jazz singer, Amy Winehouse in an “Amy Celebration.” The three-part event includes a screening of the emotionally charged documentary, Amy, at the Violet Crown Cinema, immediately followed by a High Note after party and concludes with a deeply discounted night’s stay at Hotel Santa Fe.

Rising from birthday party videos to enormous venues performances, Amy Winehouse fell under the influence of fame. When SFFF staff pre-screened Oscar-buzz Amy, they agreed that the film is an opportunity for millions of Winehouse fans to have closure following the singer’s untimely passing. Collaborating with Executive Director NaNi Rivera, the staff sought ways to celebrate a life with music and the cinematic arts.

Details are as follows:

Festival Director Rivera wanted to expand on one of SFFF’s themes of social responsibility and is including the festival’s deeply-discounted rate at the Hotel Santa Fe into a Amy Celebration Package:

Thursday, December 3, $100 Packages sold through Eventbrite, include a night’s stay at Hotel Santa Fe for 2, 2 Passes to the film and 2 passes to the party.

Amy Package wristbands can be picked up at SFFF Headquarters check-in at hotel Santa Fe, walking distance to the High Note. KBAC radio will be featuring Amy Winehouse music a few days before the December 3 event and live interviews during the party.

In the Amy documentary, Winehouse speaks poignantly about her life in “her own words.” Join the Santa Fe Film Festival in celebrating the life of an incredible talent whose delicious voice brought Motown and jazz club sounds to a new audience.