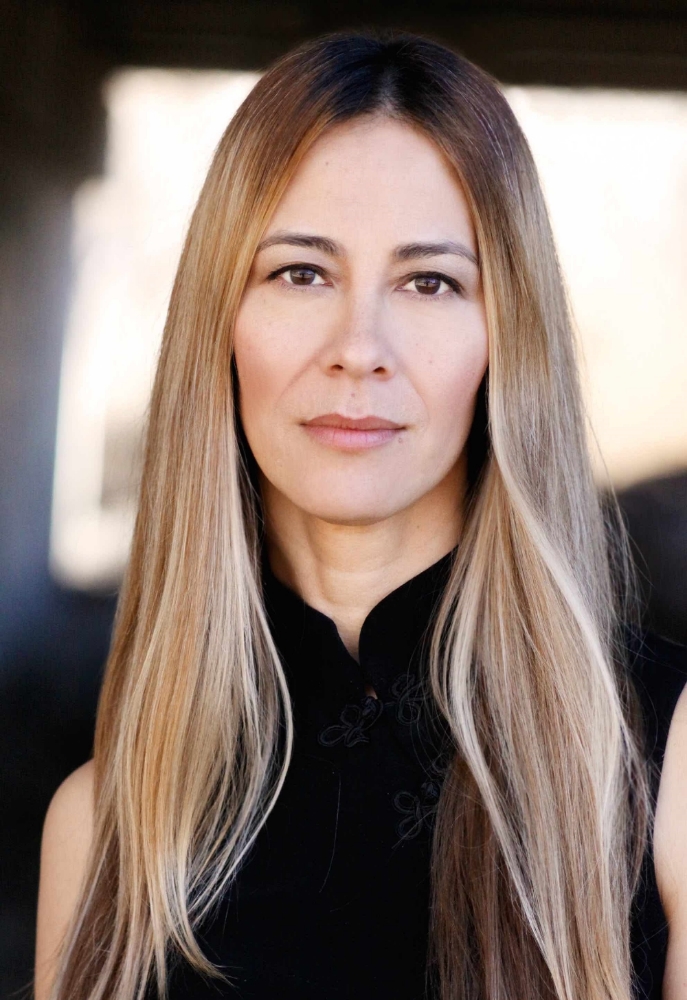 ANGELIQUE MIDTHUNDER began her career in casting in the mid-1990s after working internationally as an actress and discovering an intrigue for the casting process.

Angelique spent many successful years working in Los Angeles, and in 2005 relocated to Santa Fe, New Mexico where she quickly became one of the state’s preeminent casting directors.

In addition to casting every character type, Angelique has developed a special niche for Native American casting and prides herself on preserving integrity in cultural casting while recognizing the value of creative freedom.

In 2010 she was nominated alongside Richard Hicks and David Ruben for an Emmy for “Outstanding Casting for a Miniseries, Movie or a Special” for Georgia O’Keeffe – and in 2017, she was nominated alongside Jeanne McCarthy for an Aritos Award for location casting for “Captain Fantastic.”  She is a current member of the Casting Society of America (CSA) and the Academy of Television Arts & Sciences.

Angelique is dedicated to supporting New Mexico’s film industry and is especially proud of its vibrant talent pool.