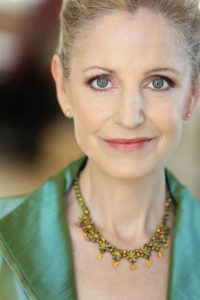 LESLIE FLEMING-MITCHELL is an actor, documentary filmmaker, producer and acting coach in love with film, TV and uplifting the collective consciousness through the sharing of great stories. Acting credits include CURB YOUR ENTHUSIASM, VEEP, HOUSE, CRIMINAL MINDS, WACO, THE KID and the award-winning East Meets West.

At the suggestion of creators Julia Cameron and Mark Bryan, Leslie introduced The Artist’s Way, a course in unblocking and reconnecting to our creativity, to France and Italy, where it continues to support many artists and performers in the creative process.