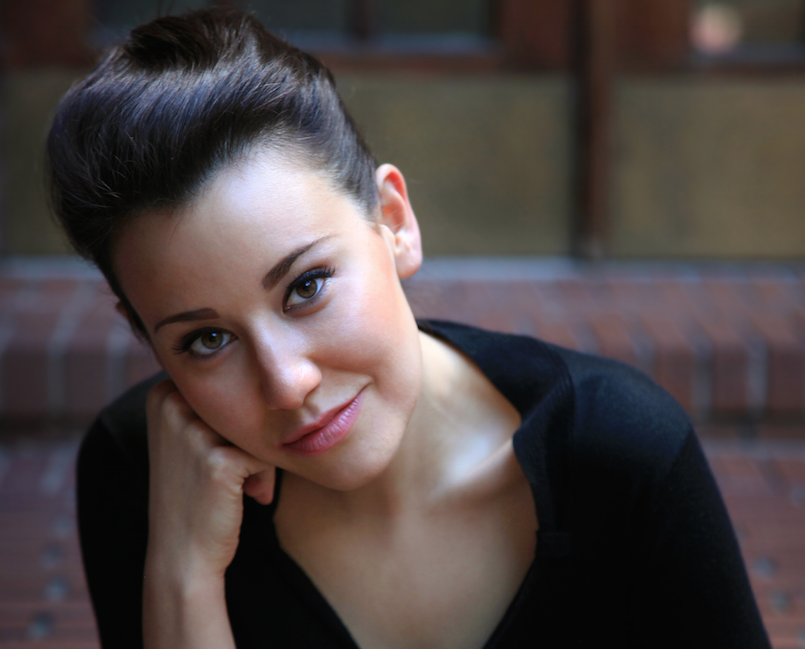 Kieran Sequoia is a classically trained SAG-AFTRA performer, creative coordinator and independent producer. She first arrived in Santa Fe from Vancouver, Canada 12 years ago as a student of the College of Santa Fe BFA ’08 (now called SFUAD). She has since gone on to live and work in film and television as both a performer and coordinator in Santa Fe, NYC and Los Angeles. Kieran is a graduate of the Meisner training program in NYC and a proud IATSE 480 member. Although she has travelled far, Santa Fe always calls her home. Recent credits include, Breaking Bad, The Nightshift, Shot Caller and most recently Magnificent 7. Kieran is currently in pre-production for, In God We Trust which she is co-producing and starring in. The film is slated to shoot in the Bronx, NY in early Spring. Kieran is a proud dual Canadian-United States citizen, of First Nations, Mexican, European heritage.