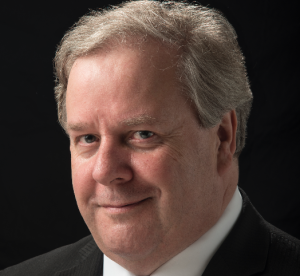 Tom Donnelly is a UK academic, researcher and historian who specialises in US history and film and television. Tom is currently Programme Leader of Film and Television at Leeds Trinity University in Leeds, England. Throughout his academic career at universities in the UK and USA Tom has lectured and delivered practical classes on film production and on film and television history and theory – including documentary theory and practice. Tom has also produced music videos and is currently an Associate Producer on a US comedy Television series and acting as a Producer of a new US documentary on café racing culture. Tom is also currently writing a book entitled “Beyond Hollywood – Breaking Good: Film and Television Production in New Mexico” which will be published in the spring of 2017 by University of New Mexico Press.