The Scholar Selects Program is a collaboration between the Santa Fe Film Festival and local schools like Santa Fe Community College and Institute of American Indian Arts to give students the opportunity to create a festival within a festival where they will screen submissions and curate programs to play at the festival. Then students will judge and award filmmakers. 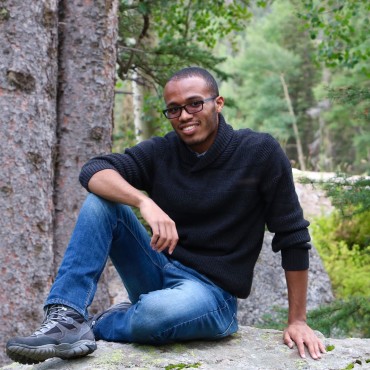 Shae Stanford is currently studying film with a concentration in production at Santa Fe University of Art and Design and is a lover of all things film. 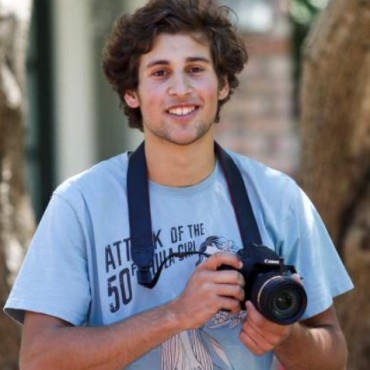 Nick Johnston is a student at Santa Fe University of Art and Design who has been writing and directing his own films for four years. 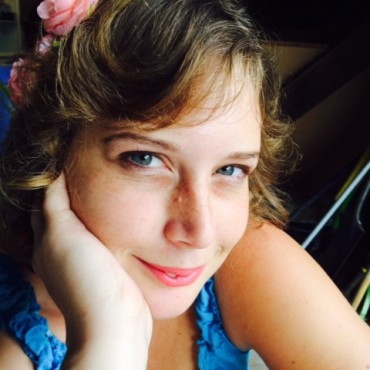 My Name is Clara Cellini and I am so exited to be starting my first year as a film student at Santa Fe University of Art and Design! 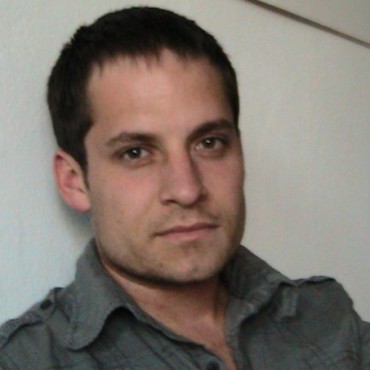 I’ve always been interested in film. I have been at SFCC for just over 2 years and I am studying film production & directing. Rory Sopoci-Belknap 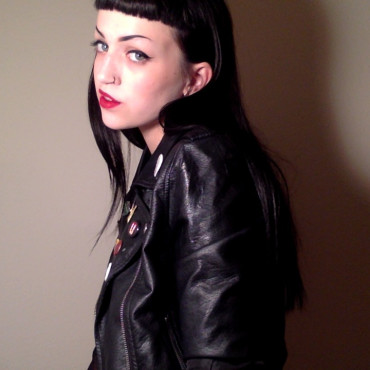 I am an abstract film student from Dallas who appreciates 80’s movies, Marilyn Manson, and anything spooky. Mackenzie Pickrel 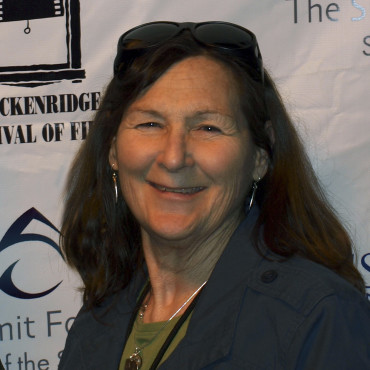 Joanne Schmidt is an aspiring filmmaker. She considers film creation the ultimate, artistic challenge, bringing together all aspects of one’s experience and abilities. She takes film and media courses at Santa Fe Community College and makes short films. 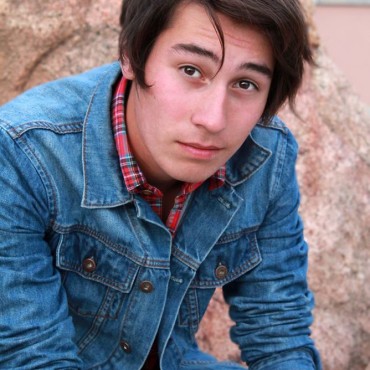 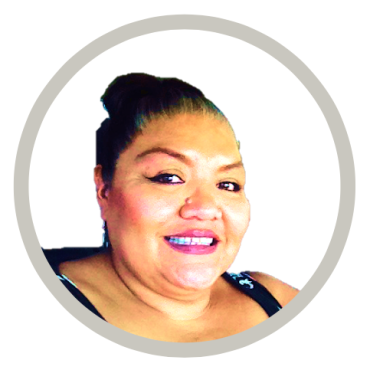 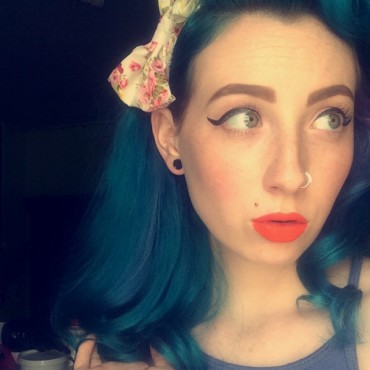 My name is Ashley Crandall. I am from Albuquerque, New Mexico. I am a pin up filmmaker with crazy blue hair. 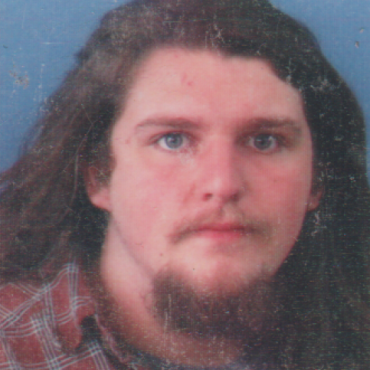 Kody Young is a directing student at SFCC who enjoys films that showcase any of the individual aspects of life, whether they be good or bad. 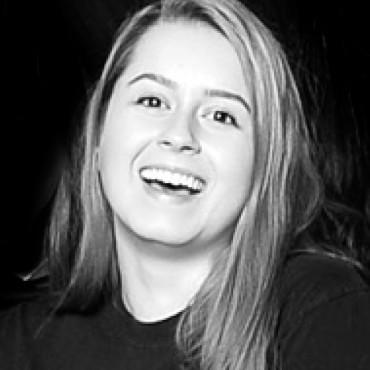 Zoe Brazil is a student at Santa Fe University of Art and Design, majoring in Film Production, and has an extensive background in live theatre production and independent film making. 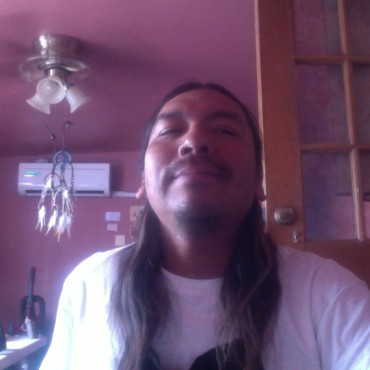 I am a Cheyenne/Tewa/Hopi Native American who was raised on the Hopi reservation, I am looking to transform my life and indulge in my artistic and performing arts abilities and consider myself to be a good person. Brian Keith 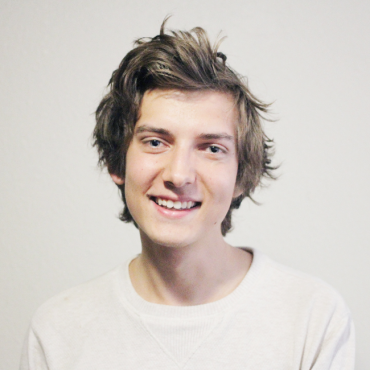 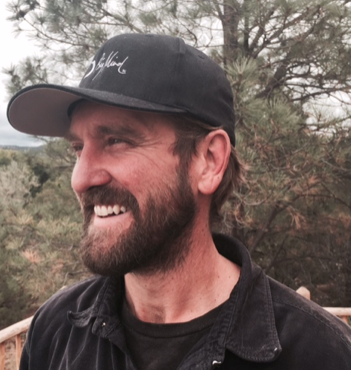 Nikolas Alley is a student of film at SFFF, and is currently producing/directing two non-fiction films scheduled for release at the end of 2016. 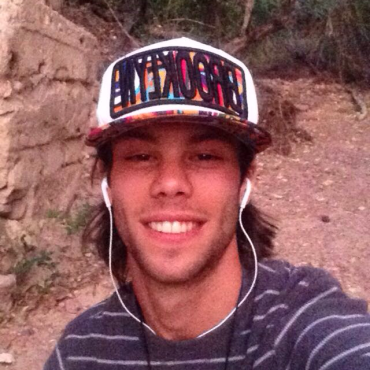 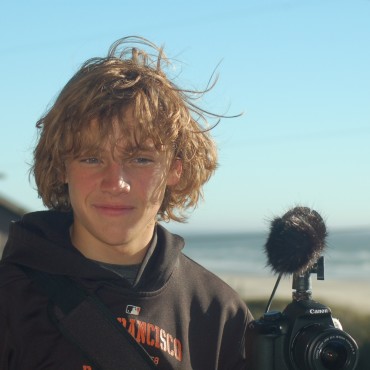