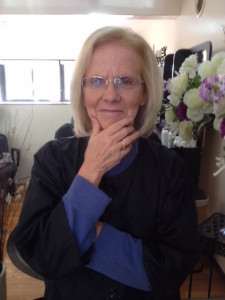 Joanna Smith is an alumni of the Scottsdale Motion Picture Television program and is currently owner of CornerToCorner Productions (CTC), a historical and documentary film production company. After a few life detours, including over 1300 skydives, she attended the 2006 Sundance producer’s conference and went on to write, edit and produce public service announcements, nonprofit and interpretive museum orientation projects as well as commercial ventures. Screenwriting is Joanna’s passion; her projects include an Oprah book-to-screen adaptation and a neo-noir film. She is currently penning a biographical thriller.