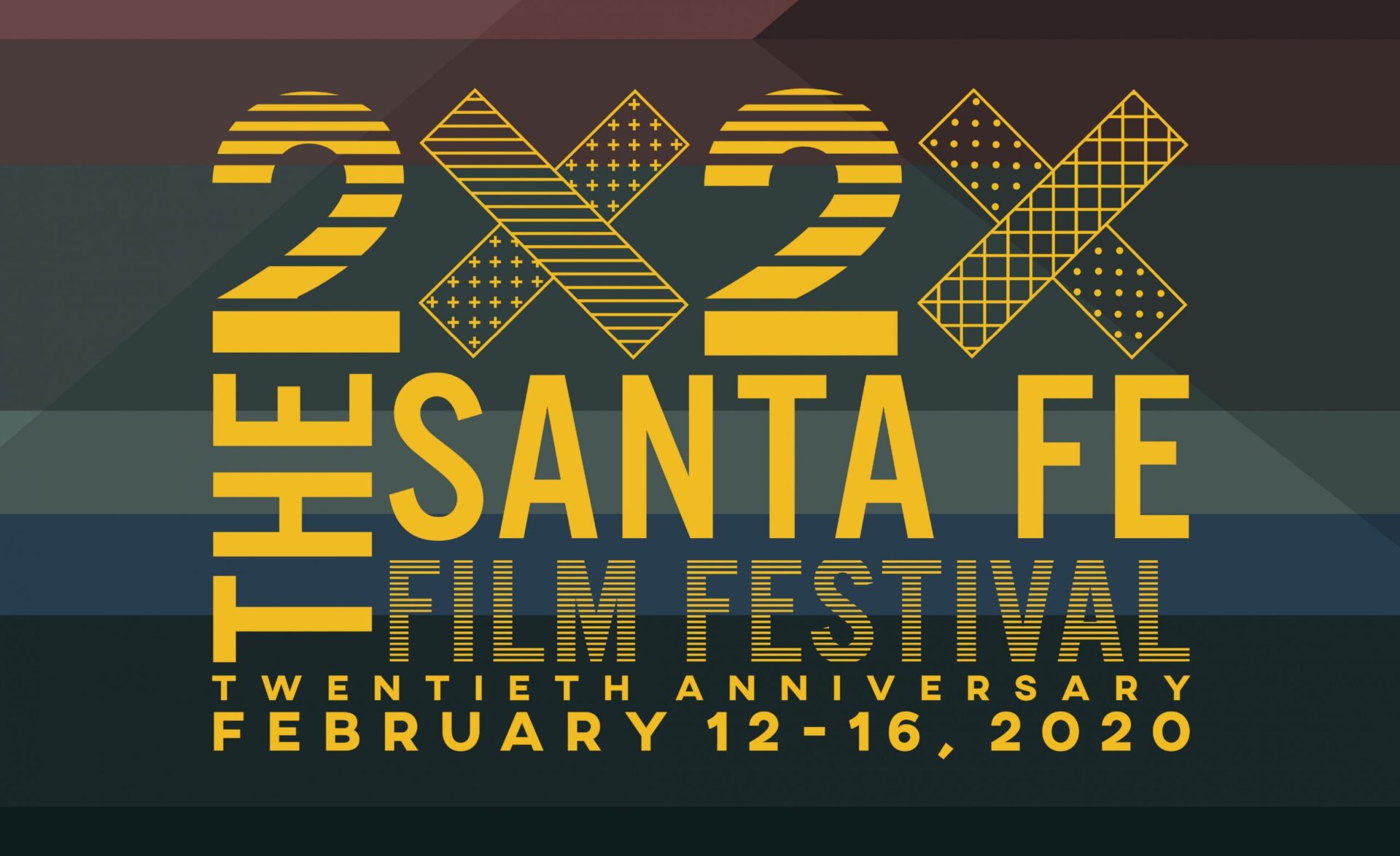 Save the dates: Film Week is back in the State’s Capital. February 9th through the 16th.

We kick oﬀ with an always raucous academy awards viewing party, featuring valuable prizes for your best guesses, and we continue through to its culmination with the New Mexico Film and Television Hall of Fame Induction Ceremony. Film Week features movies, parties and panels.

This year is the 20th Anniversary of the Original Santa Fe Film Festival.

NaNi Rivera, Chair of the non profit festival made the exciting announcement, “Not only is this our 20th year, we are introducing a new programmer. SFFF has always been known for its quality programs thanks to the great programmers who have served the Santa Fe Film Festival: Jason Silverman, Brent Kliewer, Jon Bowman, Stephen Rubin and more recently Aaron Leventman. With an emphasis on our unique multicultural communities, SFFF includes diverse groups like Native Cinema, LGBTQ+ Cinema, Afro Cinema, Latin Ciné, Sisters of Cinema and others through our partner programs.

This year we’ve brought in the nationally known programmer, Robin Lambaria. Not only does she work with Sundance Film Festival, she created the Marfa Film Festival and has served as director and sole curator since its conception in 2007. It has since been named one of the top 10 festivals by Moviemaker magazine, and one of the top 10 destination festivals in the world by Paste Magazine. Lambaria has worked in film production for 18 years and is alumni to Cannes and Venice Film Festival.“

Saturday Feb 15th will showcase a new event, “Poetry and Film.” We will present the best of New Mexico’s poets and their movies, followed by the always highly anticipated SFFF Award Ceremony. Ms Rivera said, “We want to do for the spoken word, what we’ve done for so many filmmakers through our partner programs, give poets a platform in the exciting world of New Mexico Film.”

Over 170 films and 40 programs will be shown in multiple venues throughout Santa Fe.