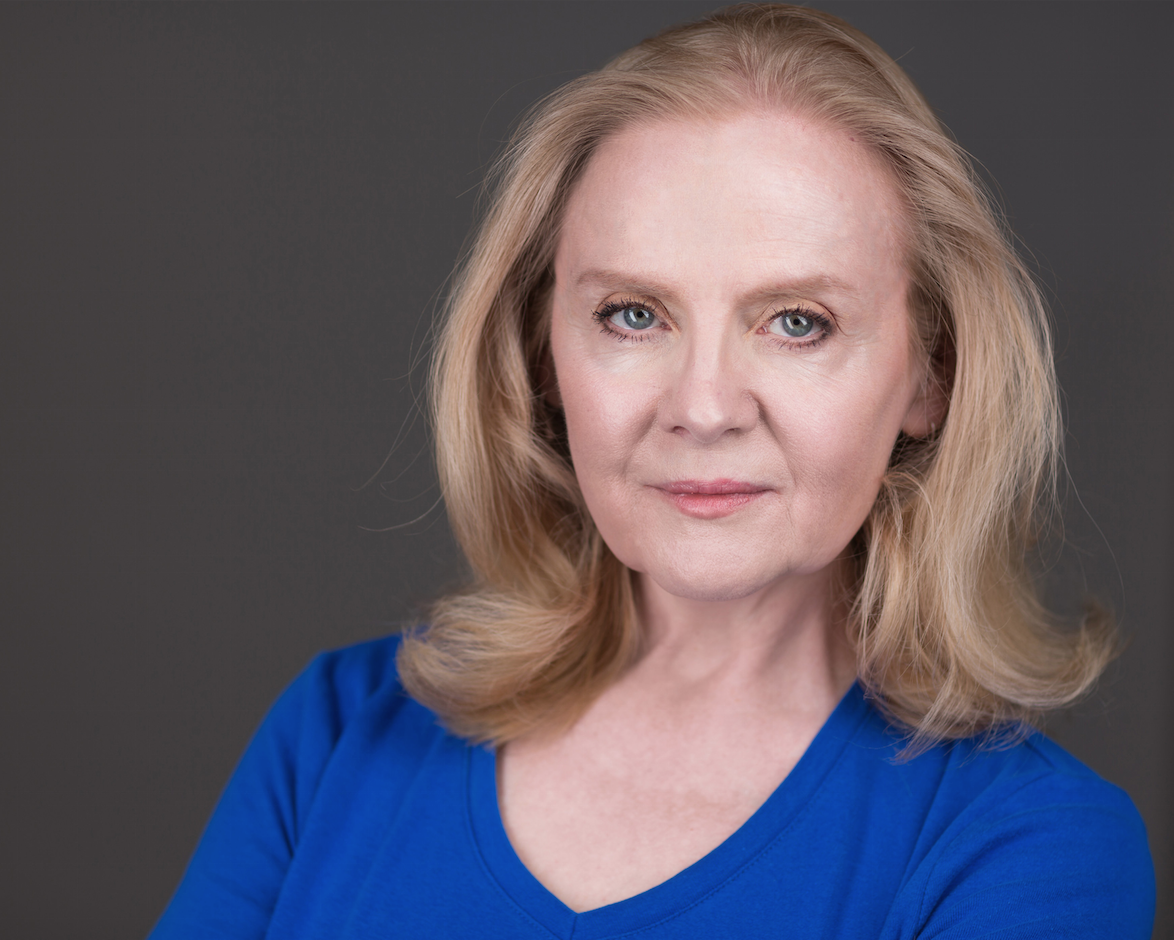 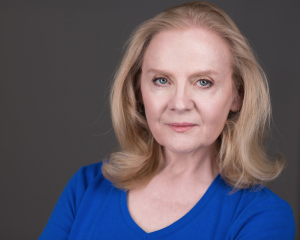 Peggy Laurel is an actor, director, writer and arts marketing guru. She is a proud member of SAG-AFTRA, and this year she was selected to be on the SAG Awards Film Nomination Committee. She holds a B.A. in Journalism, MFA in Theatre, and an MA in Educational Theatre with film studies, including the cinema of Ingmar Bergman, American Film 1960-1975, Art Direction, and Fairy Tales, Legend & Nightmares. She served as a guest professor at the University of Louisville and will be teaching as an adjunct professor at Northern New Mexico College in Spring 2016. For theatre, she has directed everything from Shakespeare to new plays to a European tour of Steinbeck’s Of Mice and Men and Sam Shepard’s Fool for Love in Stockholm, Sweden. She has also performed extensively as an actor in New York City, regional U.S. and on several European tours, as well as in film and TV.  She has worked with many noted celebrities over the years including Academy Award winner Jose Ferrer, Spalding Gray, Dennis Hopper and many others. Peggy’s arts promotion company, CreateArtsBuzz, offers marketing, design, copywriting, PR and arts education study materials services for the performing arts, film, museums, and many other non-profits. Most recently, Peggy was the Social Media Director and website designer for Aaron Leventman’s Santa Fe production of one-act plays, Almost Adults,produced at Warehouse 21.  In 2008, Peggy took a leap of faith, bought her first house, packed up her life, departed New York City and drove across the country to beautiful Santa Fe, NM. Starting a new lifestyle in fresh high desert air under the breathtaking Sandia Mountains has been exhilarating.