A music video. A musical. Some sort of weird hybrid. Join our zany adventure where our hero embarks on a quest to bring two outlaws to justice.

Jason is primarily a software analyst and musician from Edmonton, AB, Canada, but identifies as an amateur filmmaker as well. Despite his lack of training or education in film studies, his 2nd video “A Fusilli Western” has been screened at over a dozen film festivals across North America and won a handful of awards. Not bad for a noob.

All of his video productions are musically themed works from his main band, Electric Audrey 2 – a zany, comical and eclectic 6-piece. He’s also OK at writing bios, but thinks it’s a little awkward to refer to himself in the 3rd person. 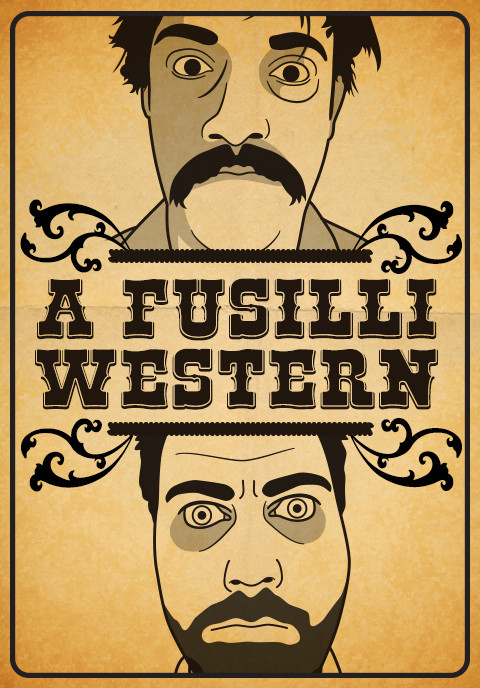