Hakim 33 with a family struggles raising money for his dad transplant. He sells a lens for 4k on a online marketplace to a unknown buyer. Hakim sends off the lens but on the way the lens gets damaged during shipment. The buyer wants his money back but Hakim has already spent the money on his dad transplant and can’t give the buyer a refund. The buyer get’s enraged and stalks Hakim and later on killing Hakim over money. Now Hakim diseased leaves behind a family and his dad has to watch his only son get buried 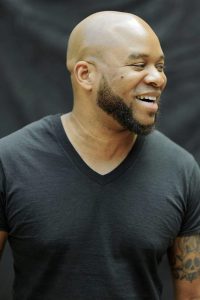 From Miami Florida, the state of dolphins and oranges, the city of Scarface where he started as an amateur magician, music artist and a film buff. Established a Music Record Label and clothing line in 2002 after graduating from Miami Dade Community college for Music Business that are based in Canada, France, Miami, Japan and Turkey. Later on, getting recertified through Berkley University in 2010 for music business marketing. Served overseas in the United States Air Force from 2002 till 2014 giving him the opportunity and funds to pursue dreams while traveling all over the world. While living in Turkey in 2011 he finally became an apprentice in the magician hood working and learning from magicians like David Blain, Paul Harris and many more. Introduced to the film industry in 2013 doing cameos on featured films for his record label later on working many positions on short films, Independent Films and featured films. Now in Albuquerque New Mexico, the land of entrapment attending Santa Fe community College for film school, he started Ottej Cinema Production Company with the focus on attending American Film Institute conservatory program and returning to New Mexico providing jobs and producing for local artist and talent. 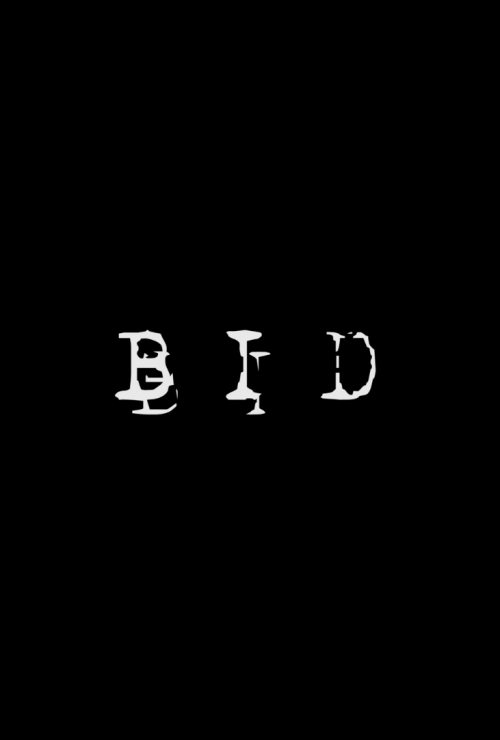