Birth of a Poet 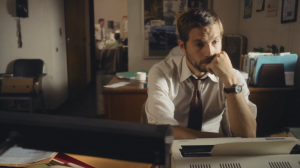 Birth of a Poet is a dramatic short film that captures the moment Stephen Dobyns transitions from a disillusioned journalist to an emerging poet. It is adapted from autobiographical poems.

Pedro Gómez Millán is a Mexican born cinematographer whose work has been featured at Sundance, Cannes, Berlinale, Tribeca & PlusCamerImage, among many other international film festivals. He shot the multi-director omnibus feature The Color of Time (released by Starz) starring Academy Award Nominees Jessica Chastain, James Franco and Mila Kunis. Most recently he shot All I Wish, starring Sharon Stone and Ellen Burstyn, as well as the Netflix Original series The House of Flowers. He received his MFA from NYU’s Tisch School of the Arts and was invited to participate at the Sundance Director’s Lab in 2016.

Zachary Kerschberg is an American filmmaker, whose films have screened at Cannes, SXSW, and Rain Dance. He recently produced the short film A Ciambra, which won the Sony Discovery prize at the 53rd Semaine de la Critique in Cannes, and shot, directed and produced Seeing the Full Sounding, which won the Best Short American Documentary award at the 2015 American Documentary Film Festival. Zachary is a recipient of a Fulbright Fellowship to the United Arab Emirates, a National Board of Review Student Grant, and a Wasserman Award. He is an alum of the Berlinale Talent Campus and currently a 2018 resident at SF Filmhouse. He holds an honors B.A. from UC Berkeley in Romance Languages and Literatures and M.F.A.’s in both Dramatic Writing and Film Production from New York University. 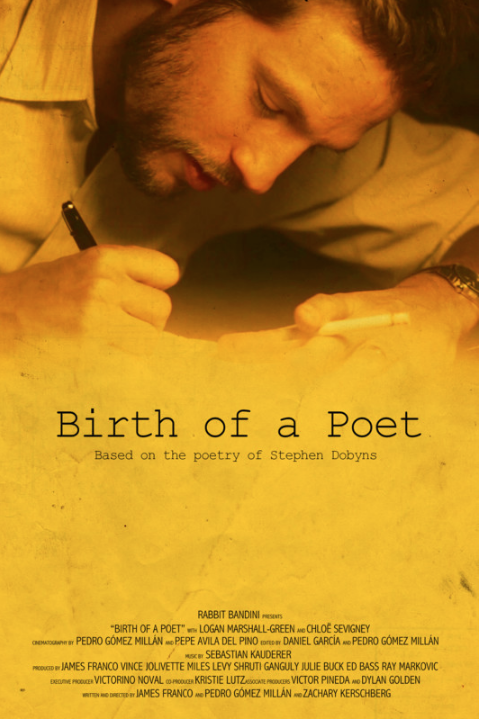