Boogie Stomp! tells the story of boogie woogie, its origins, subsequent history and ongoing development while profiling its two greatest living players – Bob Seeley and Bob Baldori. Seeley spent his formative years playing with Meade Lux Lewis and other Jazz greats. Though playing in obscurity for decades at Charley’s Crab in Detroit, he became known to insiders as the best boogie and stride player in the world.  Fellow Detroiter Bob Baldori has a rich rock history, and has played piano and harmonica with Chuck Berry since 1966. Together, they have teamed up and hit the road to revive America’s forgotten music. Compelling story, riveting performances, fascinating interviews, foot-stompin’ concert and dance clips, tour footage from around the world. Director in attendance. 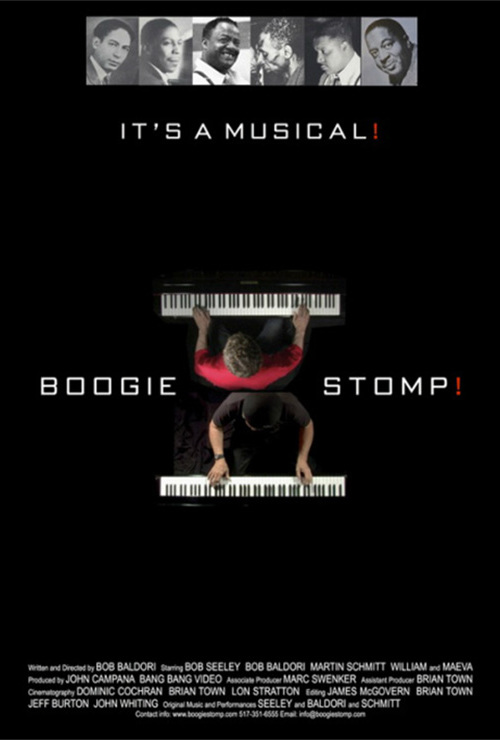