Starring Mark Strong, Harry Lloyd and both Emmy and Oscar nominated Vera Farmiga, and set in Bucharest 1959, the story involves a spectacular bank heist that has the country in an uproar. Four men and a woman are arrested, tried, convicted for the heist, and while waiting for their execution, are forced to star in a propaganda film about the crime. All five protagonists were heroes of the resistance during the Second World War and highly placed members of Romanian society.

RELATED: Read Diane Thomas’s and Bill Osher’s review of Closer to the Moon 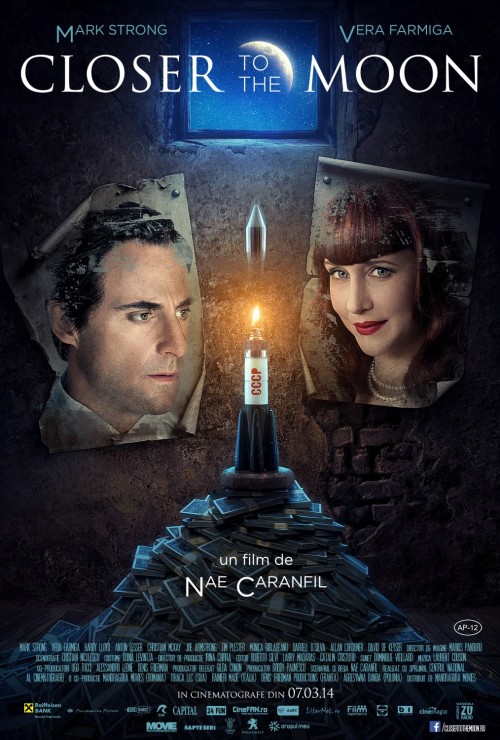