On a trip to Angkor Wat in Siem Reap, Cambodia in January 2000, filmmaker Anne Bass came across a 16 year old boy who moved her immensely with his amazing and seemingly natural charms and grace as a dancer. Having been a longtime devotee to the world of dance herself back in the United States, Anne felt compelled to give this young boy the opportunity to leave his home and follow a dream that she felt he hadn’t even yet seen for himself. From the serene countryside of Southeast Asia to the halls of the New York’s School of American Ballet to the stage of the Pacific Northwest Ballet in Seattle, DANCING ACROSS BORDERS peeks behind the scenes into the world of dance and chronicles the intimate and triumphant story of a boy who was discovered, and who only much later discovered all that he had in himself. 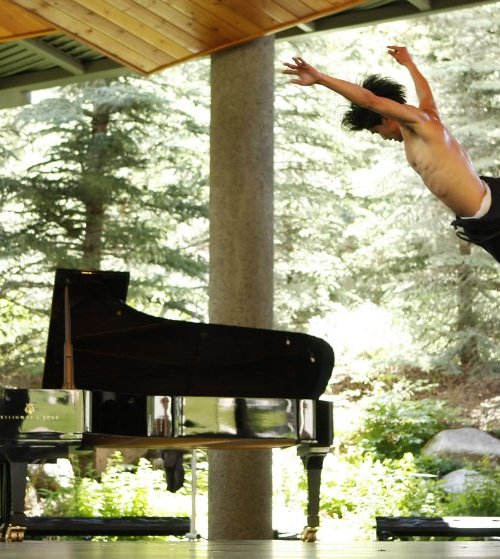