Two people, impossible outcome when they go on stage together to win the grand prize of $500 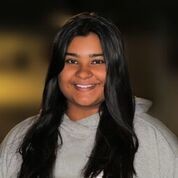 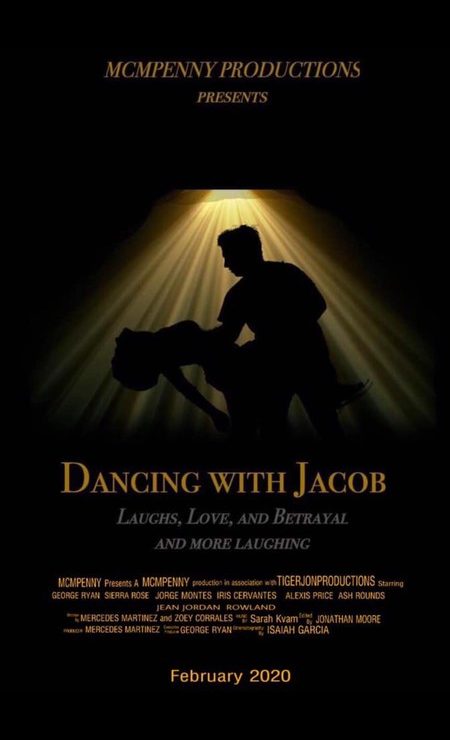