The authorized documentary based on the best selling book John Wayne Gacy: Defending a Monster. This is the story of Sam Amirante, a young lawyer fresh from the Public Defender’s Office whose first client in private practice turns out to be one of the worst serial killers in American history. It all started with a phone call from Gacy, “Sam could you do me a favor?” 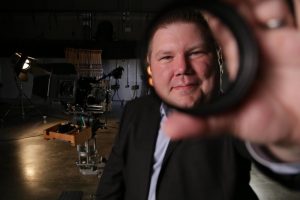 Defending a Monster is Marc Menet’s feature film debut Directing debut. Marc Menet is also a Chicago based freelance cinematographer and a member of the International Cinematographers Guild. In his youth, Marc aspired to work in physics or engineering and was an avid photographer and cinephile. Cinematography was a way to connect all of these passions into a fulfilling career. Marc graduated from Columbia College with a bachelor’s degree in film/video production, concentrating in cinematography, and completed his MFA at DePaul University’s Digital Cinema Program. Marc has worked as a cinematographer and camera operator in film and television for more than fifteen years. Marc’s work has appeared on a variety of Networks including Showtime, National Geographic, History Channel, Weather Channel, Animal Planet, VH1, NBC, Fox, Fox Sports, PBS, BET, Discovery and more. In addition, Menet’s work has appeared in well over a hundred film festivals and several feature films he shot have been distributed internationally. Marc also does commercial work and has shot more than fifty music videos with millions of views between them. As an educator, Marc has taught Production, Cinematography, Editing, Visual Design and VFX courses at DePaul University as well as Columbia College Chicago. 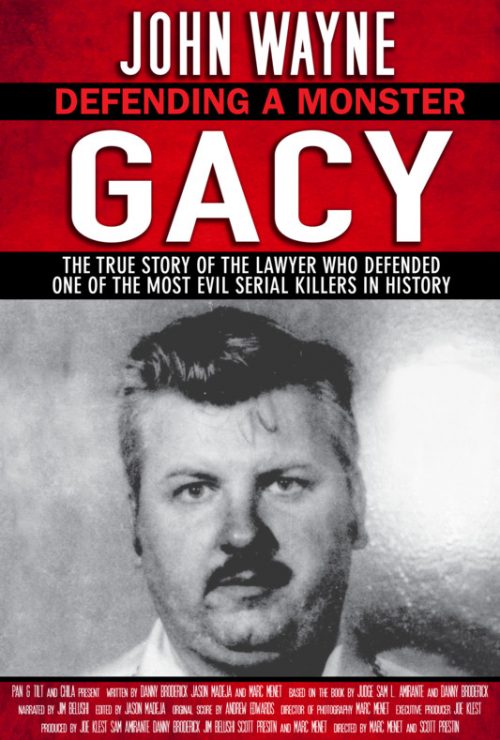