Dillon and Clive, two complete strangers, are brought together over a dinner that will have lasting implications on both of their lives, and for very different reasons. After the oppressive upbringing Dillon suffered at the hands of his father, he is desperate to be his own man, and having had very limited interaction with people, tonight he is entertaining for the first time. However achieving his goals proves to be a lot more uncomfortable than he ever anticipated.

Despite a lifetime love of film Mark didn’t enter straight into the pursuit of his film making passion. It wasn’t until 2011, at the age of 29, when finally he realised that it was time to change direction, and actually try and chase the goal he should have at a much younger age. Moving to London, he studied digital film making for a year, then went on to be a runner at a post production house for another year, afterwards gaining acceptance to and completing an MA in Editing at The National Film and Television School. Since graduating in 2015 Mark has established himself in TV as an editor, but his love of film has now driven him to directing. 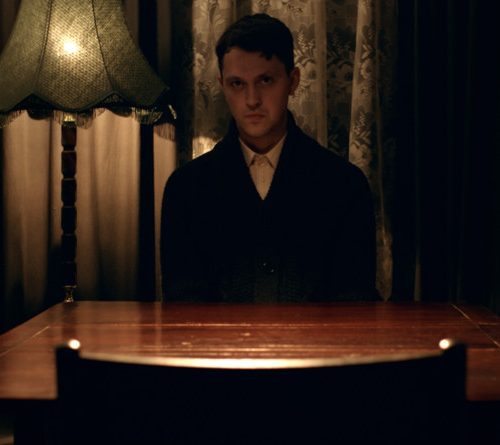