It’s two years since the mysterious disappearance of Kath Swarbrick’s older sister Annie, but Kath remains haunted by a need to know what happened. When police investigations wind down, Kath continues the search herself. She gets nowhere until she steals some CCTV footage of her sister on her final day. Visiting the spot where Annie was filmed, Kath becomes convinced she has found a portal to another reality and from this portal Kath is trying to say something. A clue, perhaps? Or a warning? Those close to Kath are sceptical. They question her sanity, beg her to stop searching. But has Kath really found a way to access the afterlife? Or has she stumbled upon a dangerous truth? 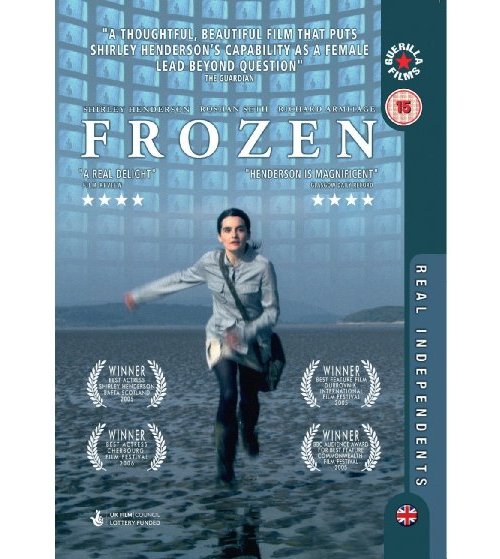