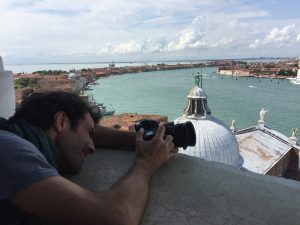 How can we preserve the endangered city of Venice? Gianni Berengo Gardin, Italy’s most famous living photographer, embraced this challenge with his powerful photographs and controversial exhibition that triggered debate, protests and an international outcry.
Gianni Berengo Gardin’s Tale of Two Cities examines the photographer’s commitment to Venice, and the profound impact of globalization on the city, including giant cruise ships traveling through the heart of Venice and unsustainable tourism. Tensions explode in the ensuing climactic events as the audience is forced to confront Venice’s uncertain future. This film is a call for action. The time to act is now! 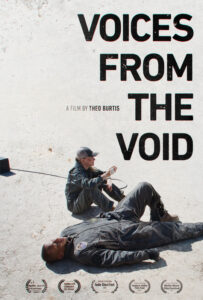 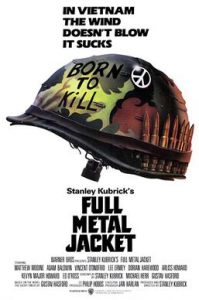 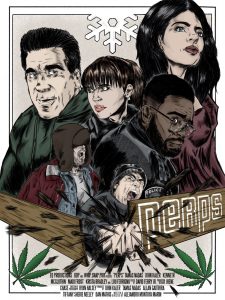 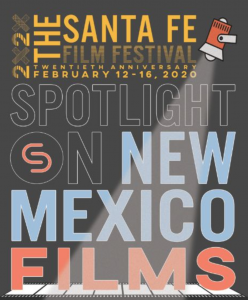 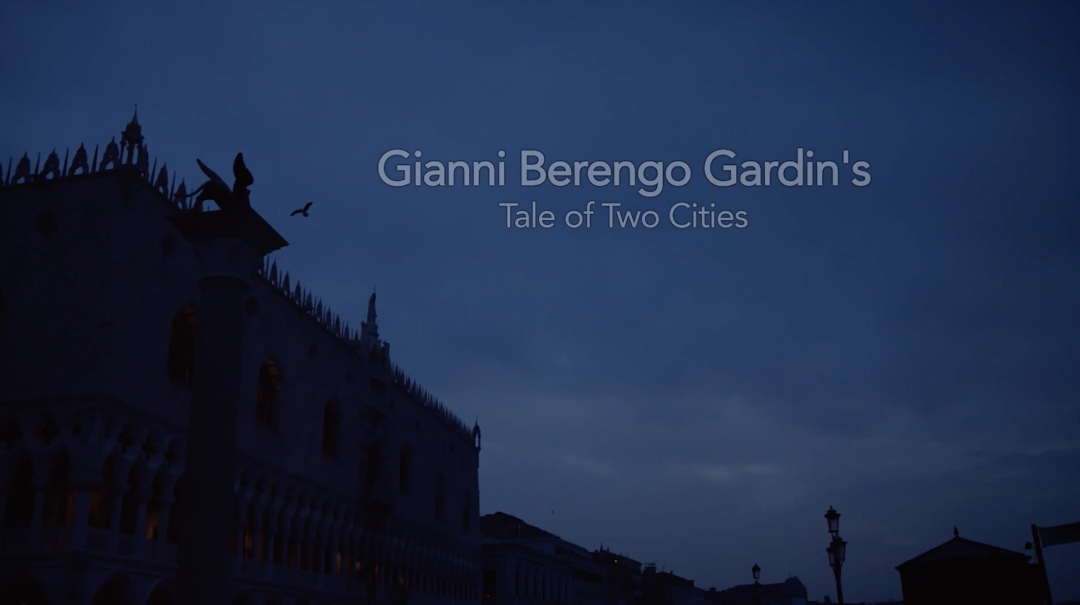