Twelve juveniles, who have been tried as adults, were picked at random for a video workshop at Eastlake Juvenile Hall, Los Angeles. Their stories are inter-cut with commentary from academics, neurologists, a former district attorney of Los Angeles County, and others who discuss the trend in recent years across the United States to try juveniles as adults – more than 200,000 each year. The film argues that this public policy is misguided, unfair, expensive, and counterproductive. One of the youth ends an autobiographical poem, “Do you think he’ll go mad?” 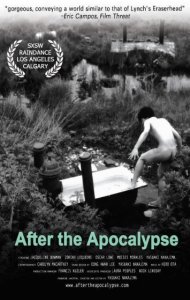 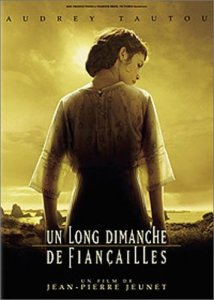 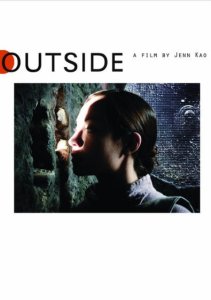 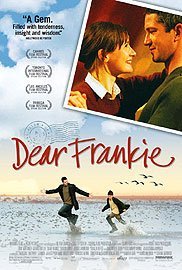 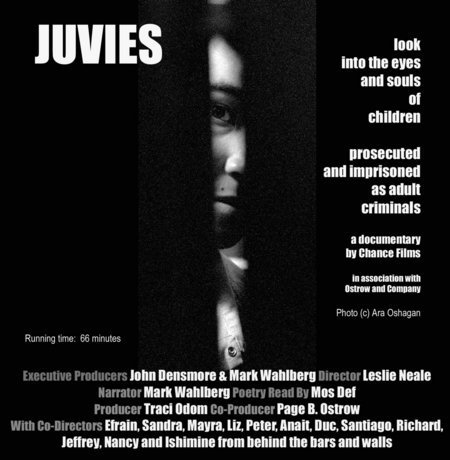