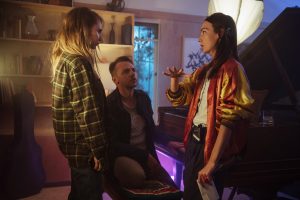 At a party in Los Angeles one evening, aspiring songwriter Hannah (Juno Temple) finds herself at the piano, singing nervously alongside Theo (Simon Pegg), an established music producer with an infectiously joyous spirit. Despite Hannah’s self-consciousness, her talent is evident to Theo, who suggests they get together to record some tracks. But just as their friendship and creative partnership are taking off, Theo suddenly changes. He becomes distant and starts talking about secret messages transmitted through radio static. Hannah soon learns that he is schizophrenic, and when he goes off his medication, his delusions and paranoia take over. When Theo’s condition worsens and he starts alienating colleagues in the insular L.A. music scene, Hannah sticks by him, determined to keep him from throwing away his career—and his life. She chases him through Los Angeles, trying to get him into treatment, and comes face-to-face with the frustrating inadequacies of America’s health care system, all while balancing the demands of her own blossoming career writing songs for Dana Lee (Alexandra Daddario), a shiny, pre-packaged pop star in need of a new hit. 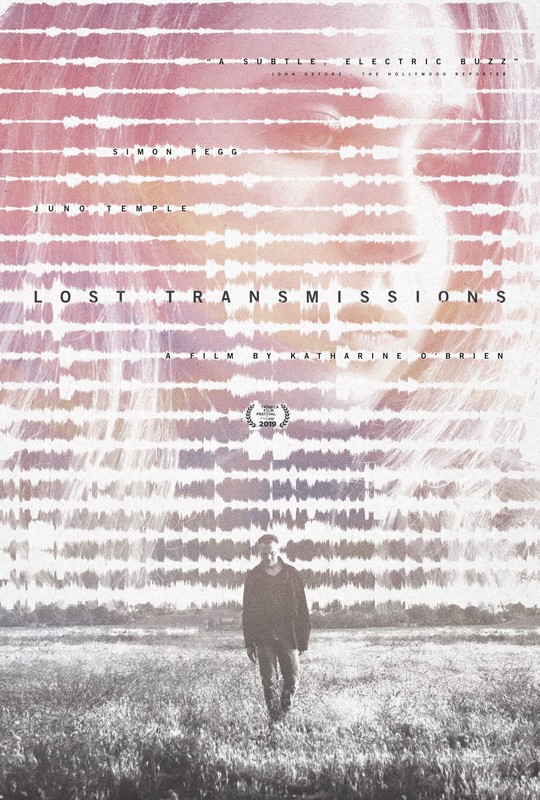