A serial killer is preying on the rich and influential, exposing their sexual proclivities, dismembering them and dumping them and their severed body parts in various locations around Thailand. The police officer on the case is not even close to finding the killer, but given an ultimatum to solve it in 15 days, Papa Chin (Chatchai Plenpanich) turns to the one man he doesn’t want to use — an imprisoned hitman named Tai (Arak Amornsupasiri), who thinks the killer is a friend of his from childhood. Tai let out of prison while his girlfriend Noi is kept under close watch by Chin. Tai heads back to his hometown to search for clues about where his old friend might be. As he recalls his childhood and friendship with the troubled boy Nut, the events of the present day crystallize until Tai is confronted with a shocking reality. 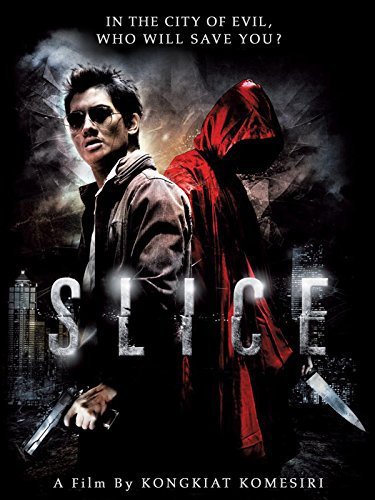