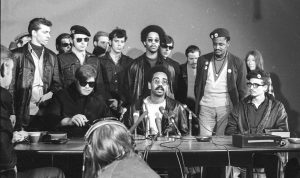 The First Rainbow Coalition charts the history and legacy of a groundbreaking multi-ethnic coalition that rocked Chicago in the 1960s. Comprised of activists from the Black Panthers, the Young Patriots (southern whites), and the Young Lords (a former Puerto Rican street gang), Chicago’s Rainbow Coalition (1969-1971) united poor blacks, whites, and Latinos to openly challenge police brutality and substandard housing in one of the most segregated cities in America. What began as a drive to achieve a voice for poor communities quickly grew into a formidable political movement, attracting the support of other disenfranchised groups and the attention of a threatened FBI and Chicago political machine. 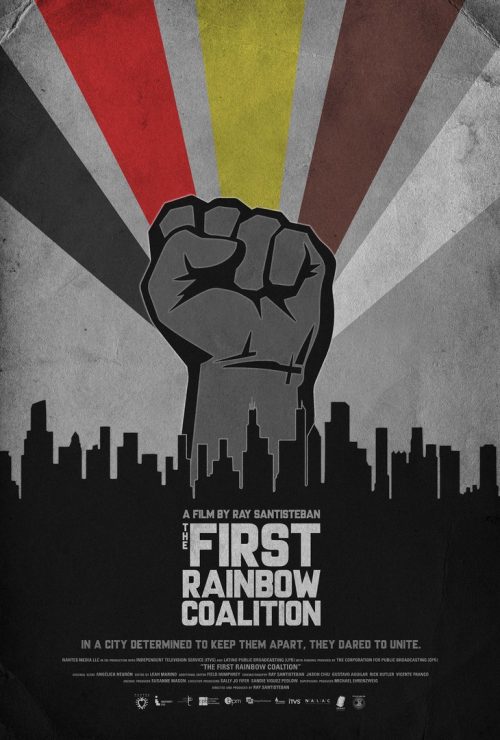