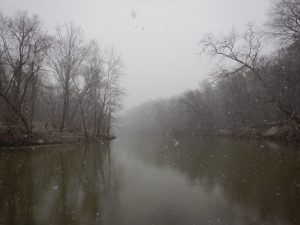 Grammy-nominated composer Zhou Tian (nominated for the 2018 GRAMMY Award for Best Contemporary Classical Composition) offered his piece “The Drizzling Rain at the Plum Season” to filmmakers for interpretation in 2019. “The Giving Sky” represents the interpretation by Alexandria Searls, an award winning experimental filmmaker and film educator. “The Giving Sky” portrays the Rivanna River in Charlottesville, Virginia on the verge of spring. The river receives both rain and snow from the giving sky; the shadow of a great blue heron passes over the water. The heron is a long-held symbol of good fortune in Chinese culture, and it bridges the music and the visuals, linking Virginia to China with its symbolism. Zhou Tian was born in Hangzhou, China in 1981 and came to the United States in 2001. “The Drizzling Rain in the Plum Season” is part of a five movement suite called “Broken Ink,” which premiered in 2017 with the Princeton Symphony Orchestra. 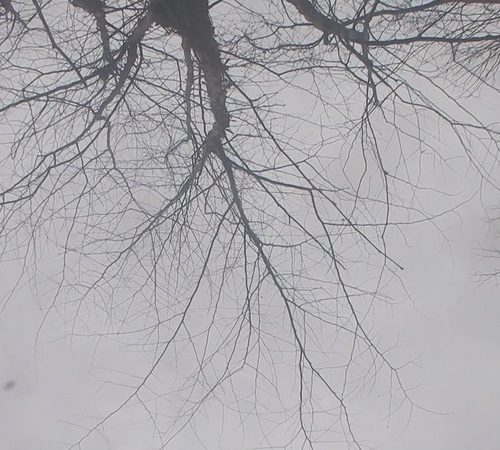