The night he retires as a Nevada sheriff, Jerry Black pledges to the mother of a murdered girl that he will find the killer. Jerry doesn’t believe the police arrested the right man; he discovers this is the third incident in the area in the recent past with victims young, blond, pretty, and small for their age. So he buys an old gas station in the mountains near the crimes in order to search for a tall man who drives a black station wagon, gives toy porcupines as gifts, and calls himself the wizard: clues from a drawing by the dead girl. 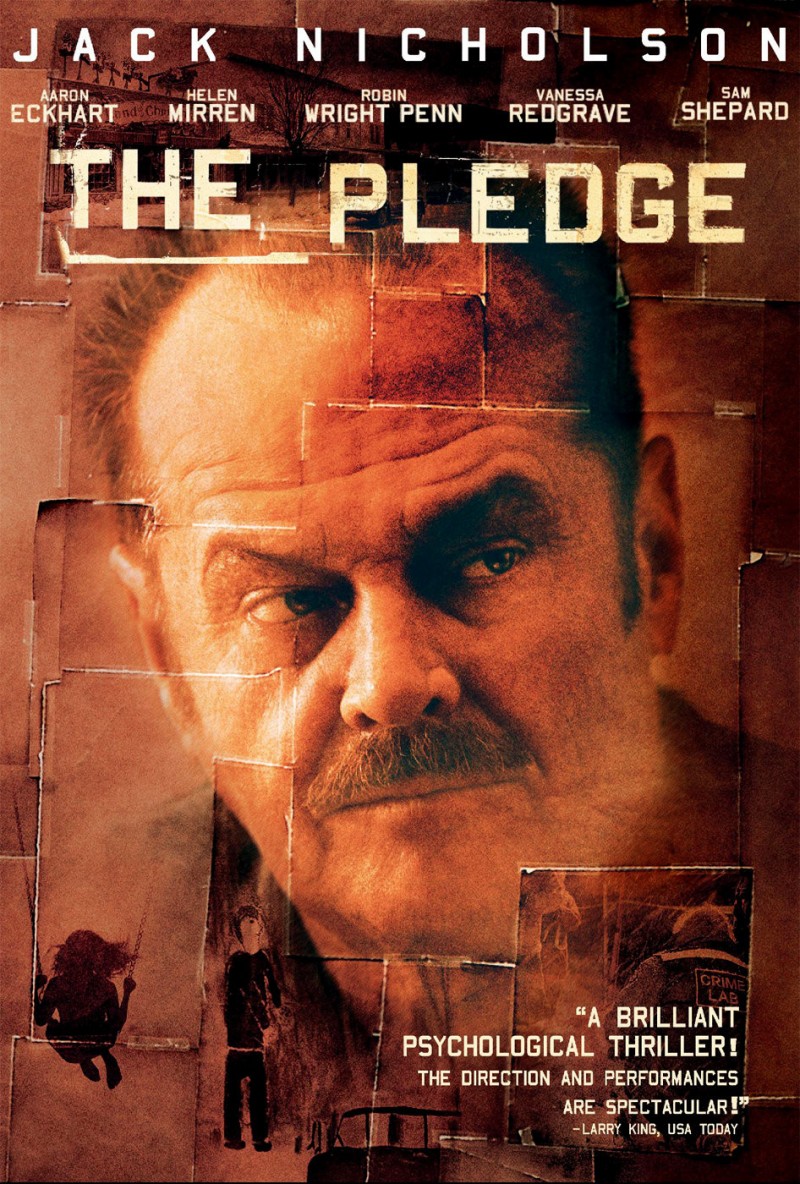