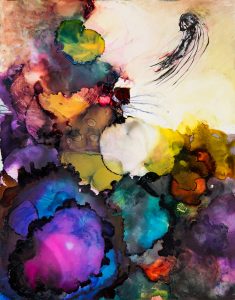 Last winter, I was fortunate to be able to travel to Antarctica, and I was deeply moved by what I saw there. Human activity is governed by strong restrictions ratified by nations that have agreed not to claim any part of the continent for themselves; therefore the land and its inhabitants (seals, birds, whales and fish) are for the most part protected from direct human interference. Seals and penguins show no fear of humans; it is amazing to see just how interested baby seals are to get a closer look at people.

Antarctica is beautiful, with magnificent icebergs and glaciers glinting blue in the sunlight. But this beauty has become threatened indirectly by human activity. Greenhouse gasses and climate change are produced by modern civilization. The seas are growing warmer, and this will cause a great loss in biodiversity in once cold Antarctic waters as plants and animals are unable to adapt to warmer temperatures and die off. High levels of ocean acidification caused by the absorption of high levels of CO2 will cause more ecological havoc, as marine invertebrates and corals are adversely affected. This will alter key Antarctic marine food chains, and, unfortunately for humans, cause flooding in many parts of the world as the Antarctic ice shelf melts away and releases more and more water into the oceans. All of this creates a very depressing picture.

The very existence of Antarctica is now threatened by human activity. I am returning this winter for a second glimpse of the frozen continent, which I passionately hope can be preserved. I am producing drawings inspired by the beauty of Antarctic sea life. I have worked with animator Lynne Slater to finish a stop-motion film which revolves around the destruction produced by human pollution in the marine environment. Antarctica is now the focus of my creative output as I work to show my audience what a beautiful continent we risk losing. 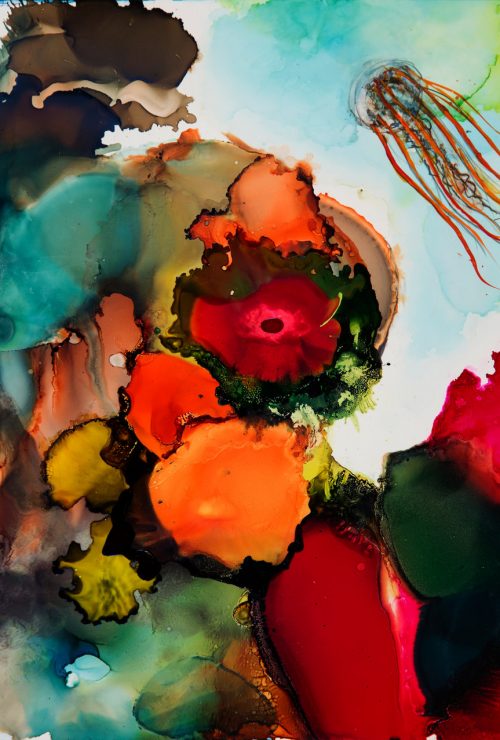