Unseen Forces (2004) is a hilarious sequence of vignettes from the history of science to Sagan’s music. Sidestepping any expectations of high falutin’ experimental art video in favor of slapstick narrative, these wryly subtitled re-enactments of important historical breakthroughs come off as a weird hybrid of Stephen Hawking’s “A Brief History of Time” and Led Zeppelin’s “The Song Remains the Same”. Commencing with a turtlenecked Carl Sagan lookalike invoking the sun, Junell’s film proceeds to romp anachronistically across history in a playful homage to “Cosmos”: The Big Bang is restaged by a flashlight-wielding modern dance troupe (played by real life astronomy buffs recruited online), whose cosmic choreography goes largely unnoticed by their glib, uncomprehending audience. The Greek Rationalist discovery that air is a substance is refigured as a gay pick up technique in an ice cream parlour, with Matmos’ M. C. Schmidt and Drew Daniel playing Empedocles and Pausanias. In the final scene, married couple Blevin Blectum and J Lesser re-enact the courtship of the Curies and their discovery of radiation as a Jerry Lewis-style tragicomedy. 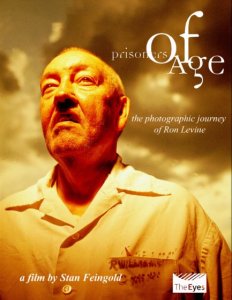 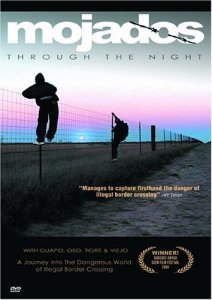 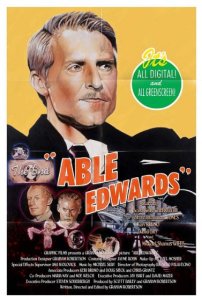 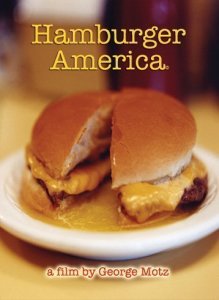 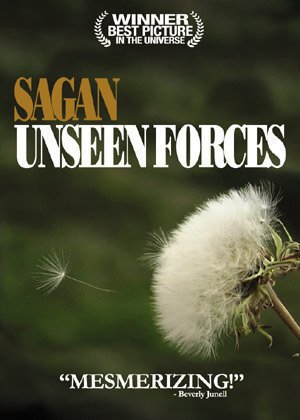