Born in 1984 in Tehran – Iran, Pouya Eshtehardi is a musician and novelist. After passing four-year cinema courses in Tehran, he moved to Malaysia where he studied Digital Film and Television at Limkokwing University. Since 2010, he has made many short films and documentaries. UNTIMELY is the first feature film he wrote and directed. 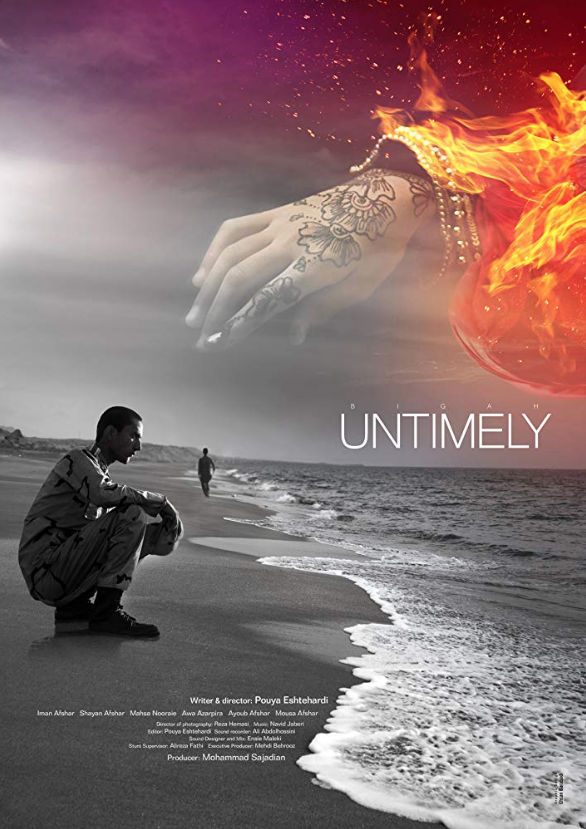