A sudden allergy to electricity forces a successful New York television producer to seek refuge in an off -the -map Texas place. After chopping down a rural power line, he creates an electricity-free zone. The new “simple life” which he makes for himself becomes increasingly complex as he falls in love with a local woman who turns out to be more than he bargained for. 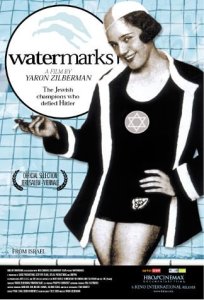 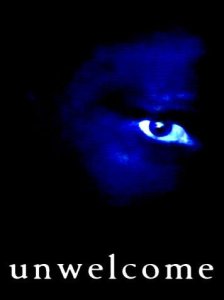 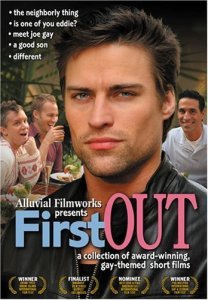 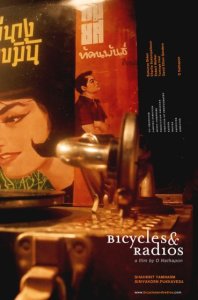 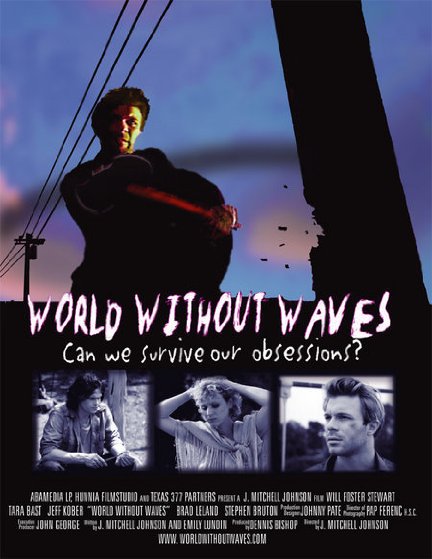