Jeff Yeardley (Jesse Bernstein) is a self-absorbed, middle class programmer who loses his wife (Saskia Grace Holmes) and son when his affair with a co-worker is revealed. Jeff struggles to find a new job amid the U.S. economic recession, but the reputation of sexual harassment follows him. While trying to reform and win back his family, Jeff is targeted by two colleagues who trap him in a dangerous game of temptation. 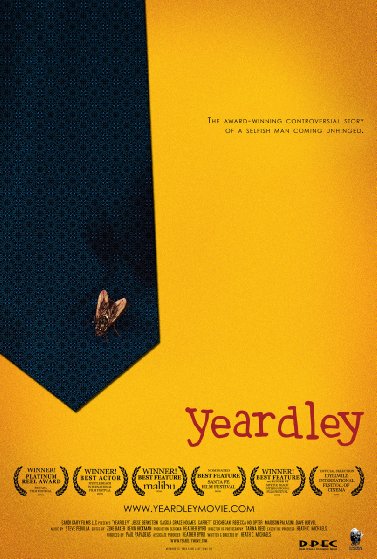