Dekel Berenson came up with the idea of making a film about Nepalese children who make a living working for tourists as early as in 2014 when he met them. “I knew that one day I would go back to tell a story about them”, he says in interviews. “Ashmina” is a portrait of a 13-year-old girl raised in the patriarchal culture of Nepal. While her brother can go to school, she has to earn money for the family assembling paragliders for tourists. The director invited amateur actors to collaboration. Dikshya Kraki, who plays the leading part of Ashmina, was found in a school in Pokhara. A feature-length version of the film is planned. 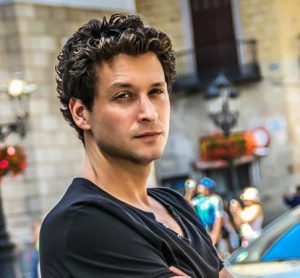 A former strategic start-up consultant turned award-winning filmmaker. After completing a mandatory three-year service in the Israeli Defence Forces he moved to Budapest to complete a master’s degree in International Relations. He then helped numerous companies, taking business ideas from conception to product launch. In 2011 he went travelling, reaching far away places like the North Pole and Mount Everest. Always a keen observer of human nature and the human condition, Dekel’s travels led him to commit his energies and creativity to write and make films that examine relationships across boundaries of culture and society. He returned to London in 2015 to write, direct, and produce his first film, “The Girls Were Doing Nothing”. The film has received critical acclaim and has been screened in more than 50 festivals worldwide. His second short film “Ashmina” was inspired by his travels and will premiere at the 62 BFI London Film Festival. He is currently working on his first feature film “Broken Wings”. 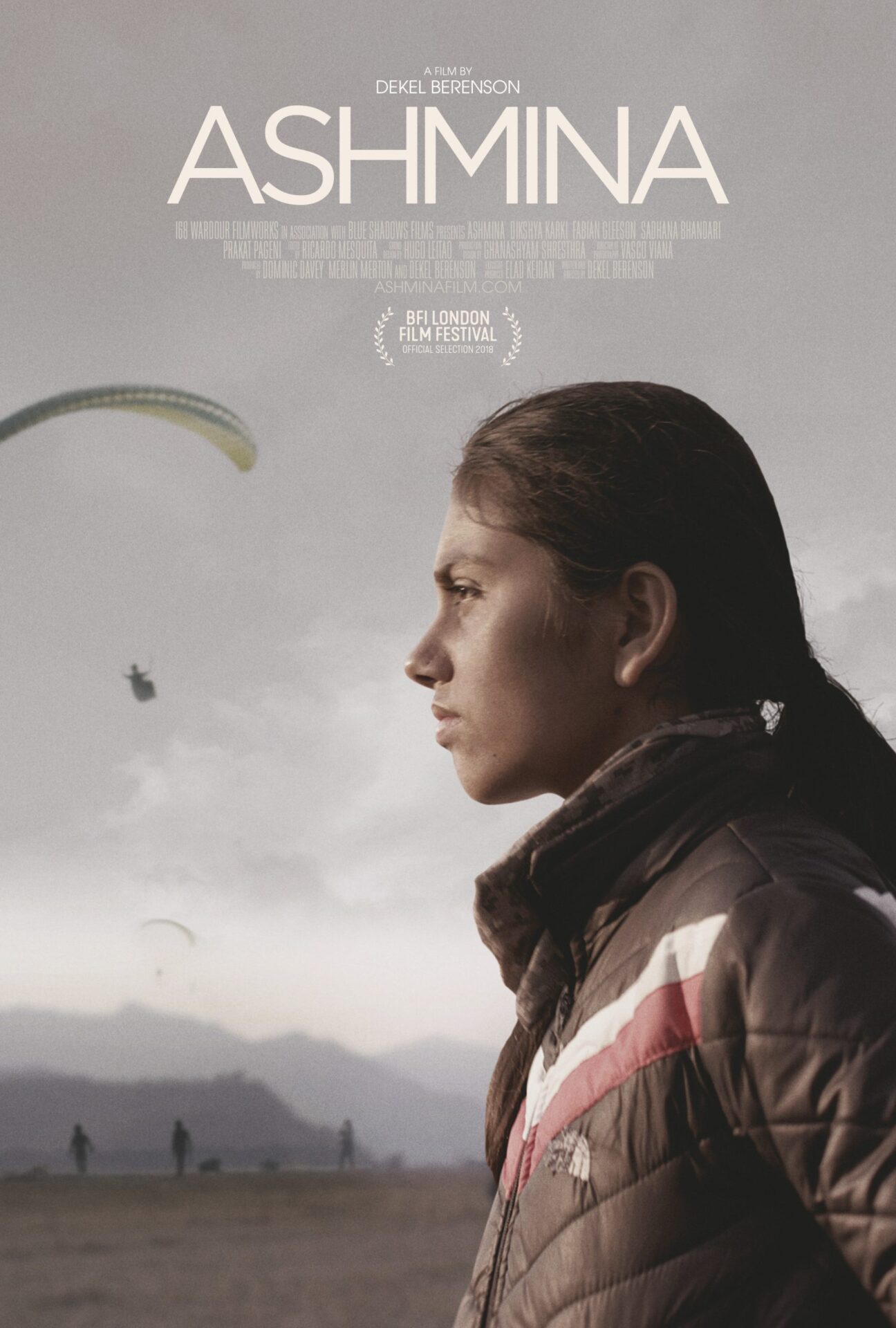