Dante is a rookie border patrol agent. He encounters the body of an illegal immigrant who had frozen to death while crossing the border. Upon making his report, he prays, and carries on. Later, he encounters two more illegal immigrants carrying contraband. In his attempt to stop them, he’s stabbed and knocked out by a blow to the head. Now, incapacitated and left stranded with no means of communication, Dante fights for survival, praying for a second chance. 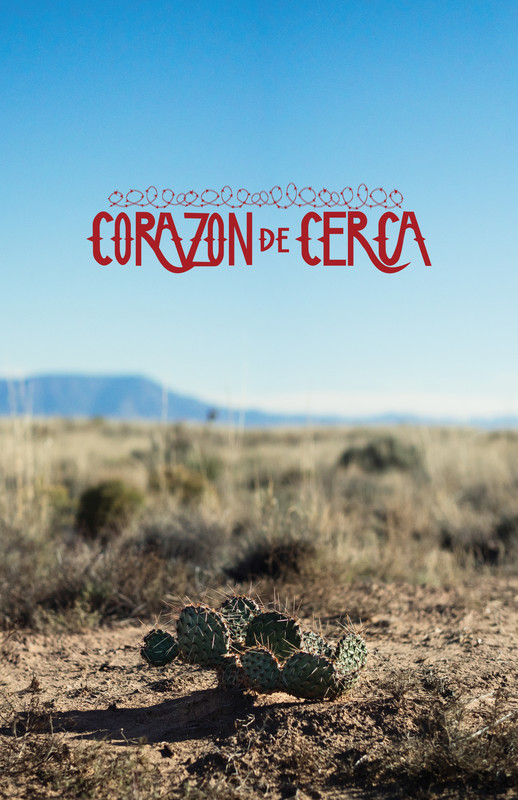