In the two weeks they’ve known one another, yoga instructor Tammy hasn’t had a chance to talk to Marcus about her trans experience. Does she have to? A question considered by thousands of transgender people daily.

Born in 1989, Shae Xu (pinyin: Xǔ Yǐ) is a Shanghai filmmaker based in New York City. Xu’s early literary and photographic works contain a young feminist voice, whereas her narrative films set out to bridge cultures, characters and ideologies at the borders between two countries. Xu is an award recipient of the Indian Paintbrush Production Grant and the Robert Gore Rifkind Queer Grant, a winner of DGA’s Student Film Awards for Outstanding Directorial Achievement for Woman Directors, an alumna of Talents Tokyo 2020, and a graduate of UC Santa Barbara (BA, Art History) and Columbia University (MFA with honors, Film Directing). Website: www.shaexu.com. 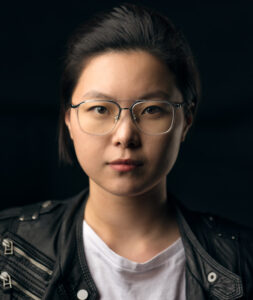 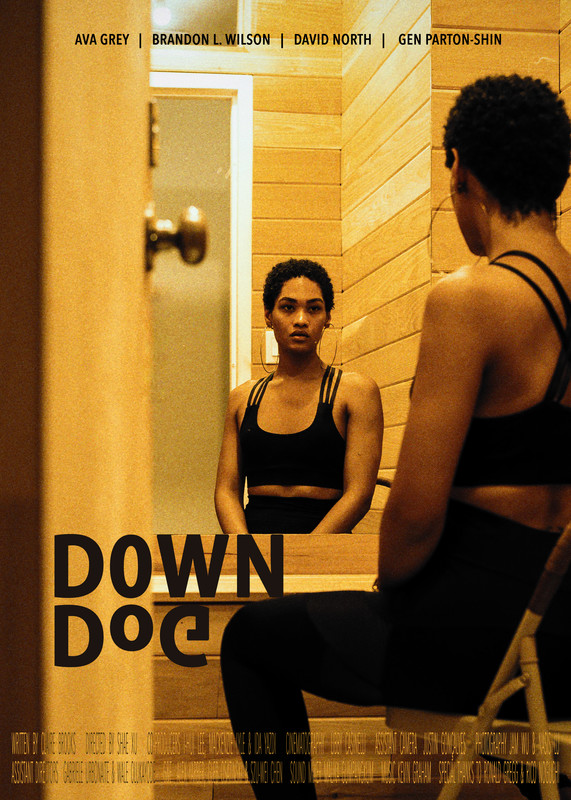