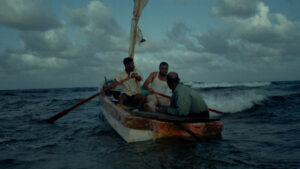 Eden River is an ethnographically sound narrative short made with the collaboration of several Belizean culture groups, shot on location in some of the country’s most remote river systems and islands with a mostly-local crew. 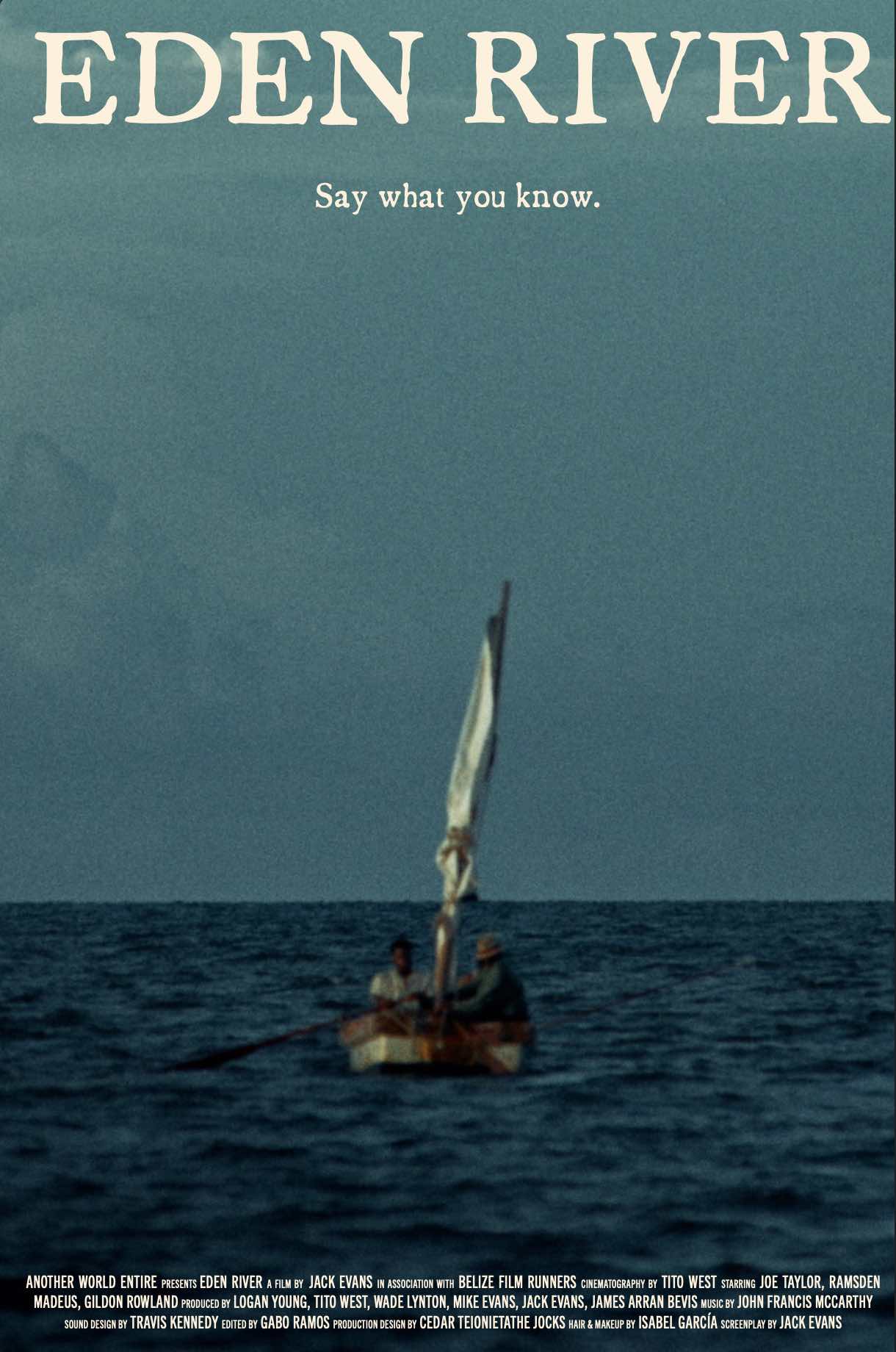