Shown with: A Midsummer Night’s Dream in Prison 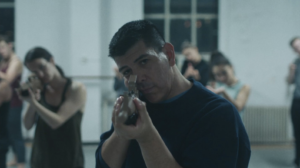 After two tours in Fallujah during the Iraq War, US Marine and Combat Veteran Roman Baca came home ravaged with depression, anxiety, and anger. With few places to turn, Roman went back to his first passion, ballet, as a way to cope — and discovered that through dance he was able to “reprogram” himself and begin to heal.

This inspired Roman to start Exit 12 — a New York-based dance company led by Veterans and military families. Through dance and choreography, Exit 12 tells stories about the effects of war — both to heal themselves and also to change the perceptions and stereotypes of the Veteran community. Shown with: A Midsummer NIght’s Dream in Prison. 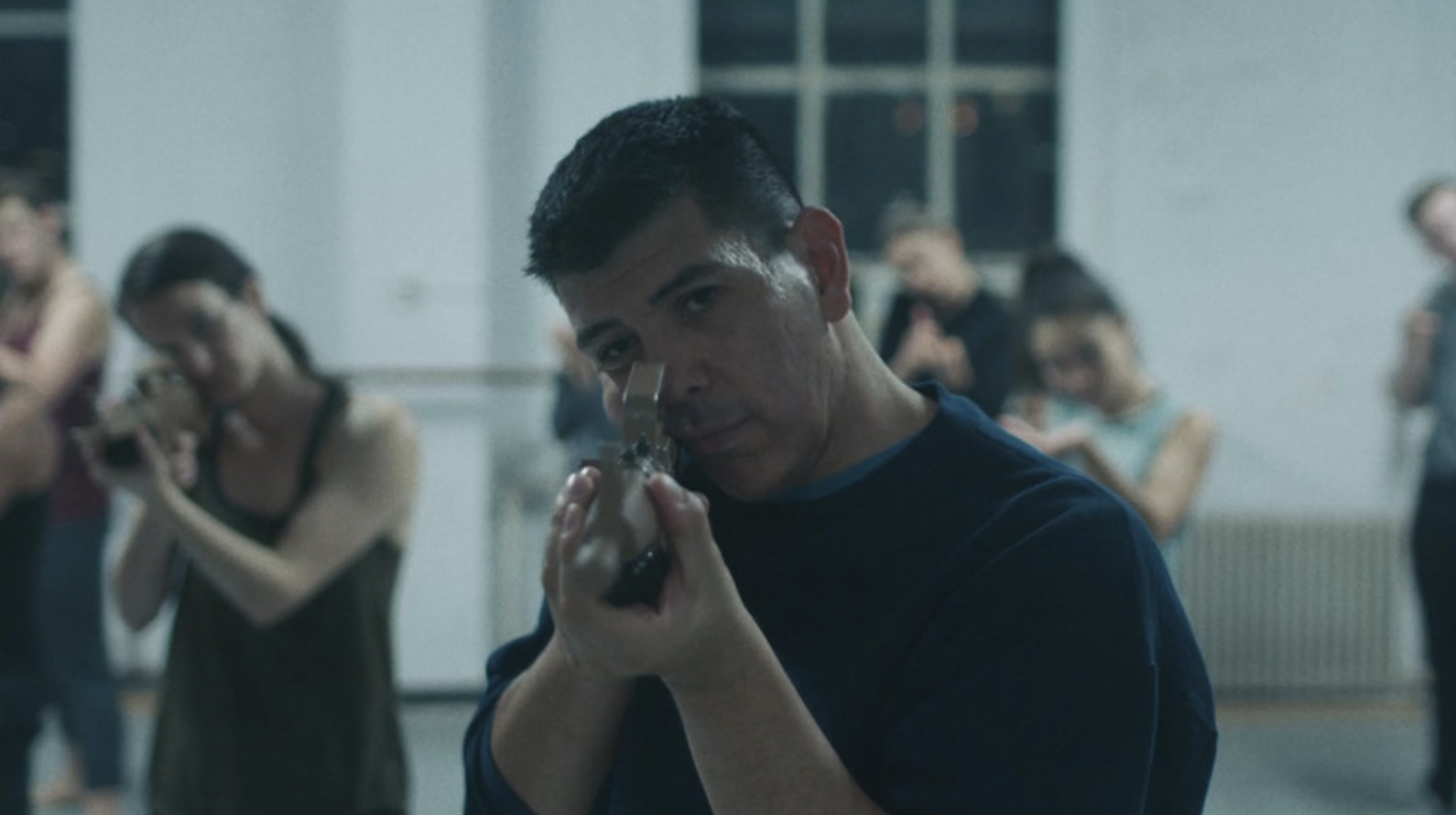