Famous American Actor returns to Athens Greece and revisits an Ex Lover, only to find out her secrets.

D. Channsin Berry is a filmmaker, as well as a prolific songwriter and painter. Mr. Berry started his career in New York radio at WBLS (FM) under the leadership of mentor and friend Frankie Crocker and after spending 5 years in radio in the Bay Area, he moved to Los Angeles for a position in the Walt Disney Studios Feature Film Financing Division. Mr. Berry went on to write and direct music videos for artists such as Chaka Khan and Dionne Warwick, to name a few. Mr. Berry also directed the PRAME Awards (Blacks in Advertising). Mr. Berry then used his music talent to write songs for Pop/R&B Diva Chaka Khan, Jazz vocalist Mary Stallings, Prince/Rosie Gaines, and Jazz Legend Nancy Wilson (2006 Grammy Award Winning CD “Turned to Blue”). In between his music endeavors, he worked in television as an Executive Producer/Director and sometimes hosts for various shows such as BET’s NY/LA Entertainment magazine, All The People (Fox-Bay Area Talk Show ), Shaq Jam (Hip Hop concert, Direct TV/Fox), Remixed (BET) and the Fox entertainment show “Poker Dome.” Mr. Berry moved on to direct independent films and documentaries such as “A Different Shade of Love,” “My Father’s Music…Jazz” (Documentary PBS/Cable) and “The Black Line…” (A Profile of the Black Male. Parts 1, 2 and 3). He is currently working on several film and TV projects for Urban Winter Entertainment with business partner Mark Cohen. Mr. Berry is also the founder of the D. Channsin Berry Foundation, which raises money for LUPUS awareness. 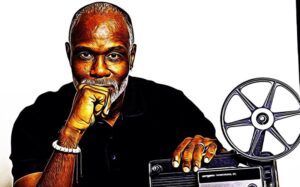 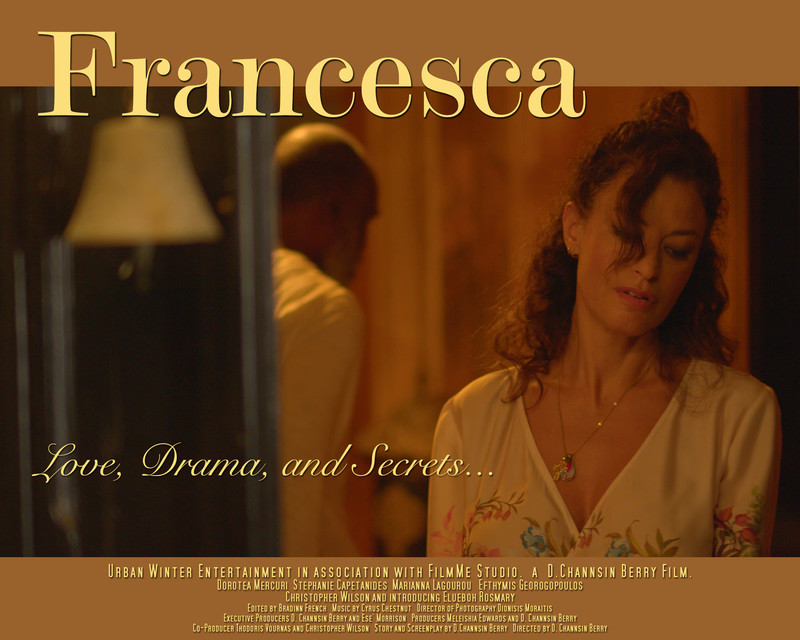