After a chance encounter in the Montana wilderness, mild mannered family man Bill Burdick and failed drug dealer Devin Fowler form an unlikely bond, and soon find themselves concocting an unorthodox scheme to solve their respective financial problems. But when their plan yields a series of unexpected consequences, the nature of their fast friendship and the morality of their shared crime is called into question. Loosely based on actual events and set against a perilous contemporary American west, Handshake charts the enigmatic trajectory of two ordinary men whose toxic chemistry and dire circumstances give way to greed, violence, and far-reaching psychological trauma. In person: director Robert Shupe. 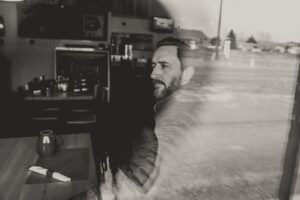 Robert Shupe was born and raised near Helena, Montana. He graduated from the University of Nevada, Las Vegas with a BA in Film and currently works as a freelance editor. His debut feature film, Damn Yankee Day, was released on digital platforms in 2012.

Robert Shupe, May May Luong 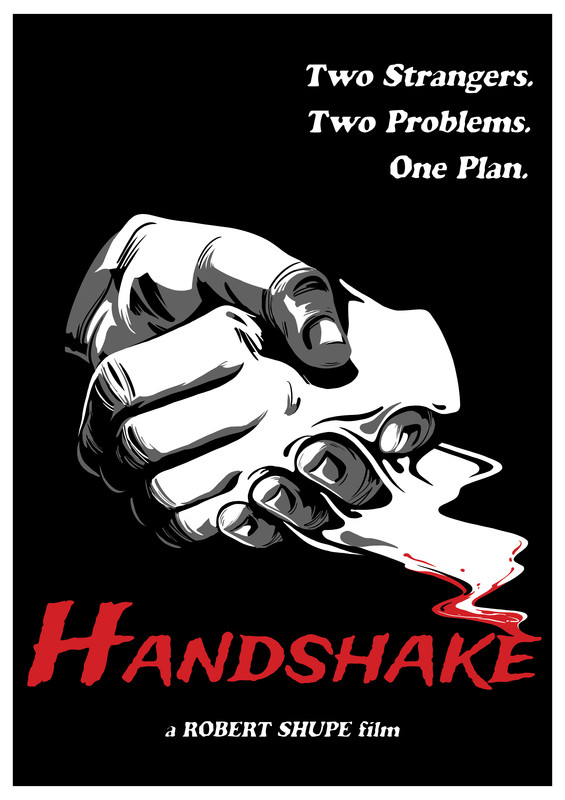