Helen Pashgian, a pioneer of California’s Light and Space movement, has long been under recognized — at 87, she’s stepping into the light. 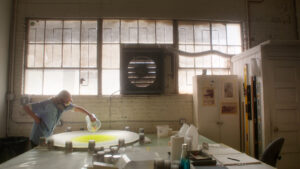 Anika Kan Grevstad is an Asian American director from Seattle, now based in Los Angeles. Her short film, WHAT WE FIND IN THE SEA, premiered at LA Shorts Fest 2021 and won Best Short Film at the Santa Fe Film Festival 2022. She has worked as a cinematographer and editor on numerous films including the feature documentaries LOVE, LIZZO (cinematographer and editor, HBO Max), NEVER CATCH PIGEONS (editor, Newport Beach Film Festival 2021), and THE JOB OF SONGS (cinematographer, DOC NYC 2021). 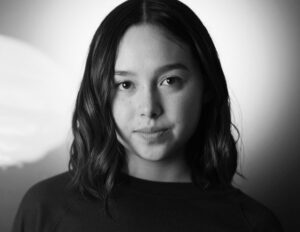 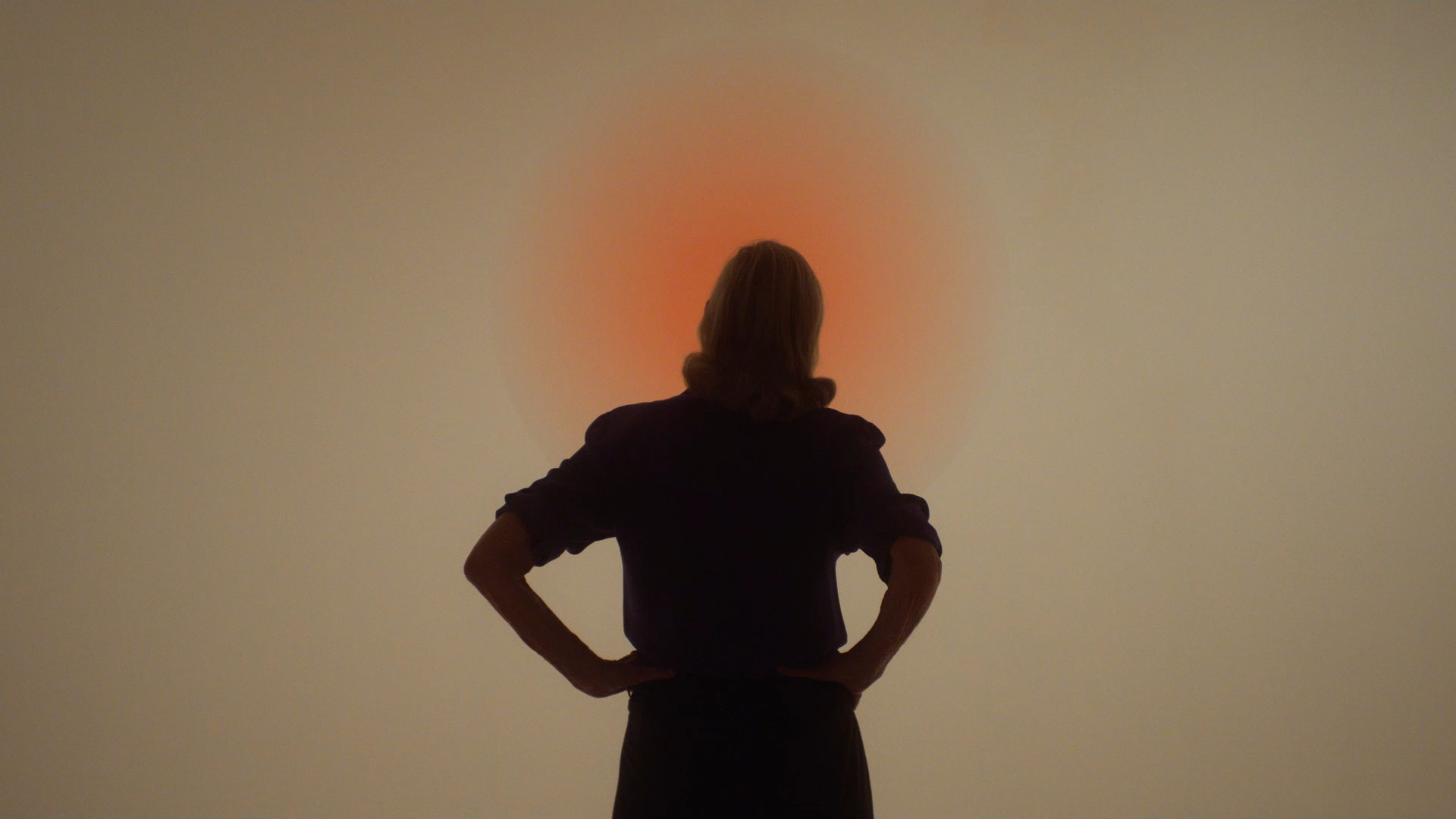