‘Holy Night’ tells the story of how a preacher, a grandmother, and a teenager all struggle to stay connected to their community during Christmas despite their destructive relationship to prescription drugs. 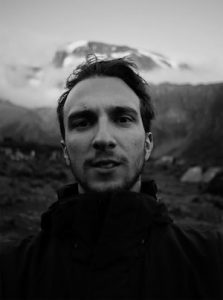 Casey Stein fell into directing at a very young age thanks to the influence of late 90’s skateboarding videos, and soon branched out to explore all aspects of the medium. With roots deep-seated in the arts and narrative storytelling, Casey has always been around creativity and technology and is a sponge for all things associated. You can find Casey leading commercials, documentaries, mixed media projects, as well as virtual reality pieces. Casey graduated NYU’s Tisch School of the Arts, Kanbar Institute of Film & Television and lives in Brooklyn, New York. 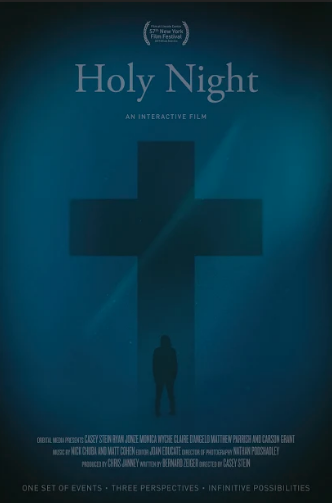