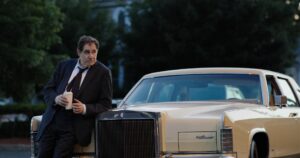 The secrets of a small upstate town that revolve around an eccentric scientist (William Sadler) begin to unravel when a private eye from the city (Richard Kind) takes on a seemingly mundane job in an effort to rekindle a relationship with his ex wife (Jessica Hecht). 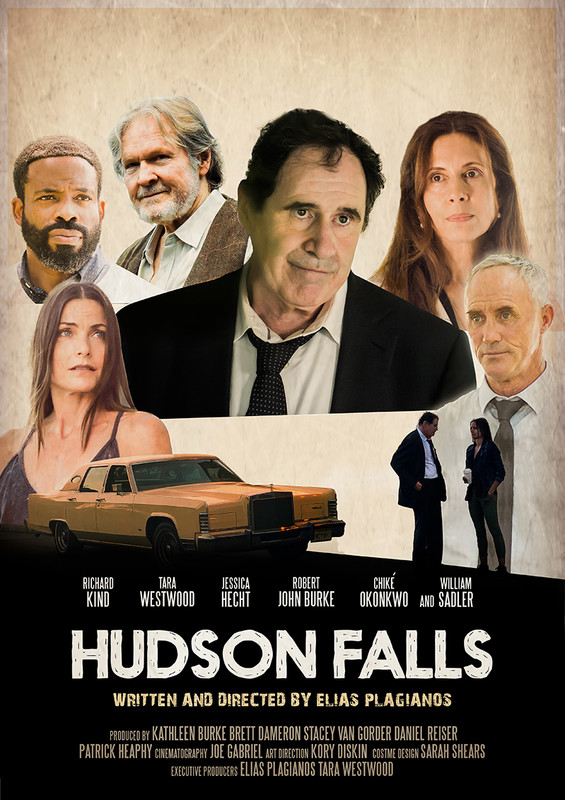