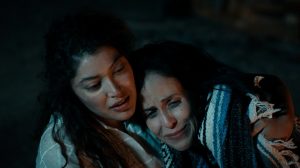 Lauris, a Latina immigrant adjusting to life in an Arizona border town with her new husband Noah, finds her values tested when Julieta, a young, undocumented immigrant on the run, seeks shelter on their property. Will Lauris do what she believes is right and help Julieta? Or will she choose self-preservation?

Stephanie received a Bachelor of Arts in Film and Television from Dartmouth College, where she graduated summa cum laude and garnered the Maurice Rapf Award for Excellence in Filmmaking. She also obtained a Master of Fine Arts from the School of Cinematic Arts at the University of Southern California. While at the University of Southern California, she won a prestigious Annenberg Fellowship which helped fund her award winning short film, “This Is Who We Are.” Stephanie has been featured in and won awards at numerous festivals including the Los Angeles Shorts International Film Festival, the LA Femme Festival, the Columbus International Film and Video Festival and the Festival International Des Ecoles De Cinema. She has also had the opportunity to shadow fellow directors on the sets of “Grey’s Anatomy,” and “Kidding”. Stephanie is passionate about bringing stories to life that resonate with audiences and spur their social awareness. In addition to writing and directing her personal projects, Stephanie has also developed a burgeoning career as an editor in television. Her credits include Golden Globe and Emmy nominated series such as “Bloodline,” “Fringe,” “Person of Interest” and “Kidding.” 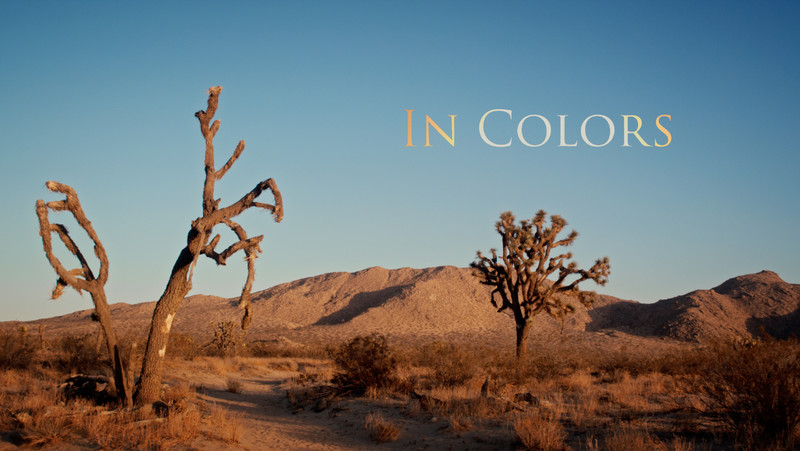