Isiah Yazzie, hosts a star studded panel of Native American Film Celebs as they view, critique, and re-enact some of the egregious examples of Native American stereotyping in American films of the past. This panel will discuss how Westerns, both films and TV series shaped mainstream America’s views of Indigenous people.  Reenacting some of the scripts from these films with audience participation and role reversals will add a comedic, yet poignant reminder of how these stereotypes persist today. A kind of comedic reckoning for the Indigenous Film community who have more opportunity now than ever, but never forget how Hollywood portrayed them not too long ago…. and in some cases, still do.

Isiah Yazzie is an Indigenous comedian originally from Gallup, New Mexico. He is the host of the Pick Up New Mexico, a new political comedy series intended to engage young New Mexicans in state and local politics. Featured on YouTube, and on all social media platforms. 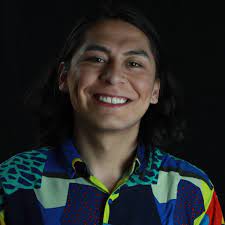 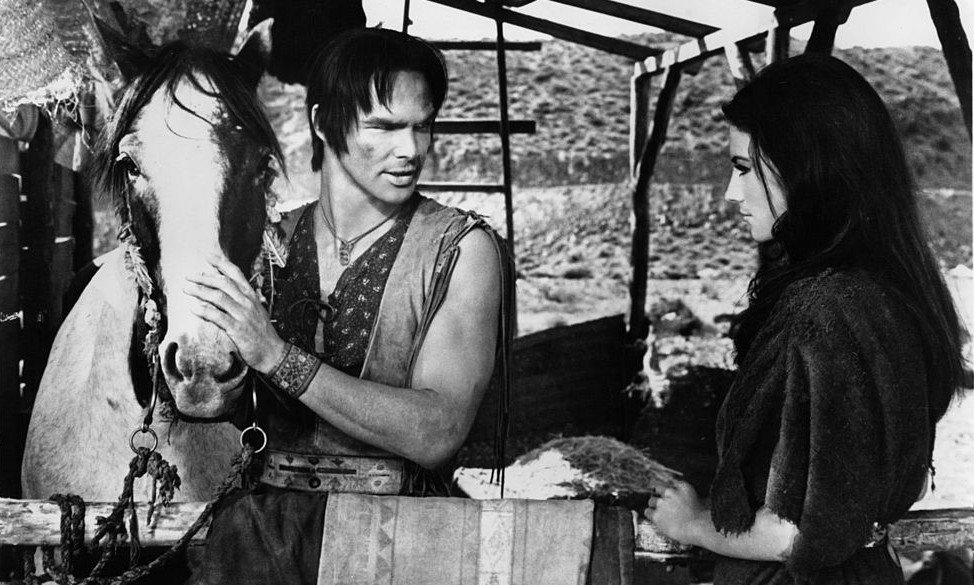